The three-judge bench while giving the ruling said that sexual orientation is not a fashion statement and is an important attribute of one's personality. 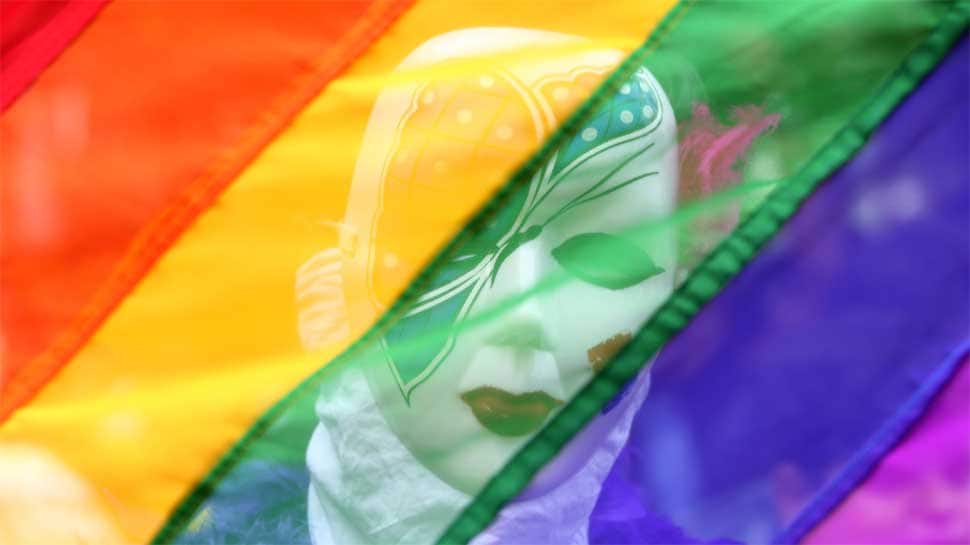 In a landmark judgement on Tuesday, the Botswana High Court overruled the law that criminalised homosexuality in the African country. As per the colonial-era law, there was imprisonment up to seven years in prison for same-sex relationships. Stating that the law was unconstitutional, the High Court said that human dignity is harmed when minority groups are marginalised.

The three-judge bench while giving the ruling said that sexual orientation is not a fashion statement and is an important attribute of one's personality. In a unanimous verdict, the court said that penalising people for who they are is disrespectful, and the law should not interfere in how two consenting adults live their life.

The decision was welcomed by the activists who called it a significant step for gay rights on the African continent. Matlhogonolo Samsam, a spokesperson for gay rights group 'Lesbians, Gays and Bisexuals of Botswana', said, "It is a historical moment for us. We are proud of our justice system for seeing the need to safeguard the rights of the LGBT community."

The law was made by the British government in 1965. The case was brought to court by a gay student who had said that the society had changed and homosexuality was more widely accepted. His written statement to the court had read, "We are not looking for people to agree with homosexuality but to be tolerant."