Both Prime Minister Narendra Modi and Khan addressed the 74th session of the UNGA in New York earlier on Friday. While PM Modi spoke for around 17 minutes, that was within the allotted time-limit, Khan continued his anti-India rant for more than half-an-hour. 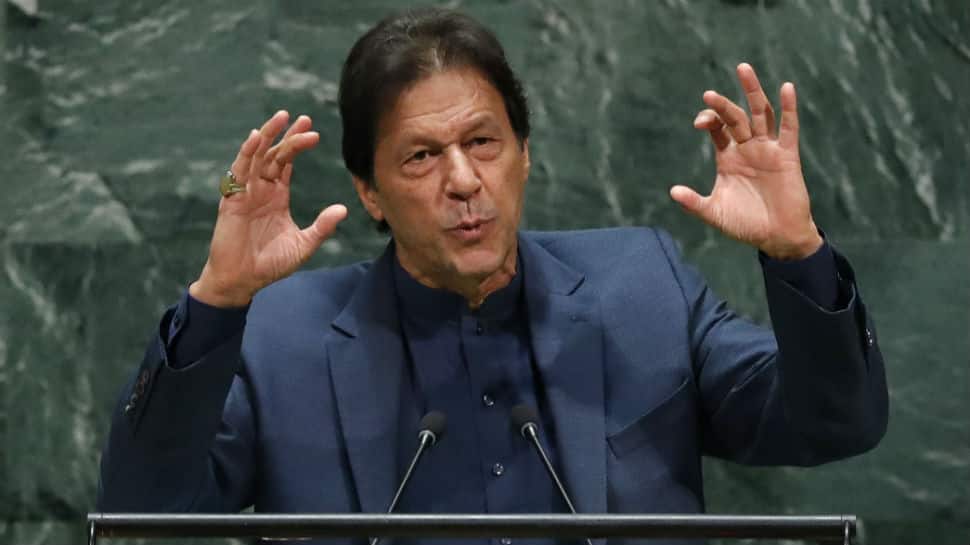 New Delhi: India will use the Right to Reply option in response to Pakistan Prime Minister Imran Khan's speech at the United Nations General Assembly (UNGA) in which he criticised India's action in Kashmir after revoking Article 370.

The Right to Reply means the right to defend oneself against criticism in the same venue where it was made.

Both Prime Minister Narendra Modi and Khan addressed the 74th session of the UNGA in New York earlier on Friday. While PM Modi spoke for around 17 minutes, that was within the allotted time-limit, Khan continued his anti-India rant for more than half-an-hour.

In his speech, Khan warned of a bloodbath in Jammu and Kashmir when the "curfew" in Kashmir is lifted. "There are millions of Muslims in India. PM Modi, do you know what they must be thinking. If there's a bloodbath, Muslims will become radicals. You are forcing Muslims into radicalisation. They will pick up arms," he said.

He also presented its case about the entire escalation of hostility after the attack on CRPF convoy in Pulwama.

Khan also claimed that are no terror groups in Pakistan and added that India's accusations are incorrect.

Meanwhile, the Pakistan PM also talked about Islamophobia growing at an alarming pace post the 9/11 attacks in the US. "The human community lives together, there should be an understanding. But Islamophobia is dividing the world. Muslim women have been asked to take off their Hijab in other countries. A woman can take off her clothes in other countries but cannot put on Hijab. Why? Because certain leaders have equated Islam with terrorism. There is no radical Islam. There is only one Islam. What msg do they send to the world?" he added.