Indian jailed in US for call centre scam

Sharvil Patel, who pleaded guilty to the crime in February this year, was sentenced to seven years and six months in prison on Thursday, becoming the third Indian to be sentenced for his involvement in the call centre scam. 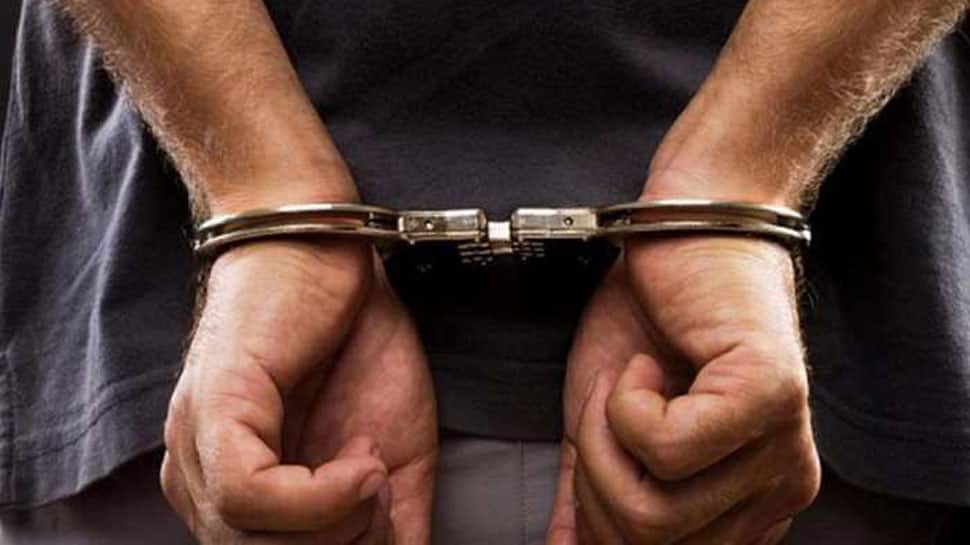 Washington: A 23-year-old Indian national was sentenced to over seven years in federal prison by a US court for his role in an Indian call centre scam involving conspiracy to commit wire fraud and aggravated identity theft.

Sharvil Patel, who pleaded guilty to the crime in February this year, was sentenced to seven years and six months in prison on Thursday, becoming the third Indian to be sentenced for his involvement in the call centre scam.

Two others, Brenda Dozier and Alejandro Juarez were sentenced to 21 months and 15 months in prison respectively.

According to court documents, from 2014 through at least 2016, Patel conspired with US-based co-conspirators and India-based call centres to extort money from US residents by impersonating IRS officers and misleading victims to believe that they owed money to the IRS and would be arrested and fined if they did not pay their alleged back taxes immediately.

The conspirators collected the fraud proceeds by withdrawing cash from prepaid cards purchased and funded by victims; hiring other conspirators (runners) to retrieve money wired by the victims to those runners; and hiring runners to open bank accounts into which victims deposited fraud proceeds.

Patel collected the proceeds by providing the runners with the victims' names, locations, and amounts paid.

The runners were directed to retrieve the fraud proceeds in cash and turn the funds over to the defendants, often less a payment to the runner for opening the account or conducting the transaction, the Department of Justice said.

North Korea executes envoy in a purge after failed US summit: Reports