Know what Donald Trump is working on these days, ex-US president is still not happy!

Former US President Donald Trump is now focussing on his hotel and resort business. Billionaire Trump is set to shift his focus back to his family business that has been ravaged by COVID-19 pandemic, shutdowns and restrictions. It has been reported that revenue from his hotel and resort business has declined by huge margins. His Washington hotel and both his Scottish resorts have suffered huge revenue losses. 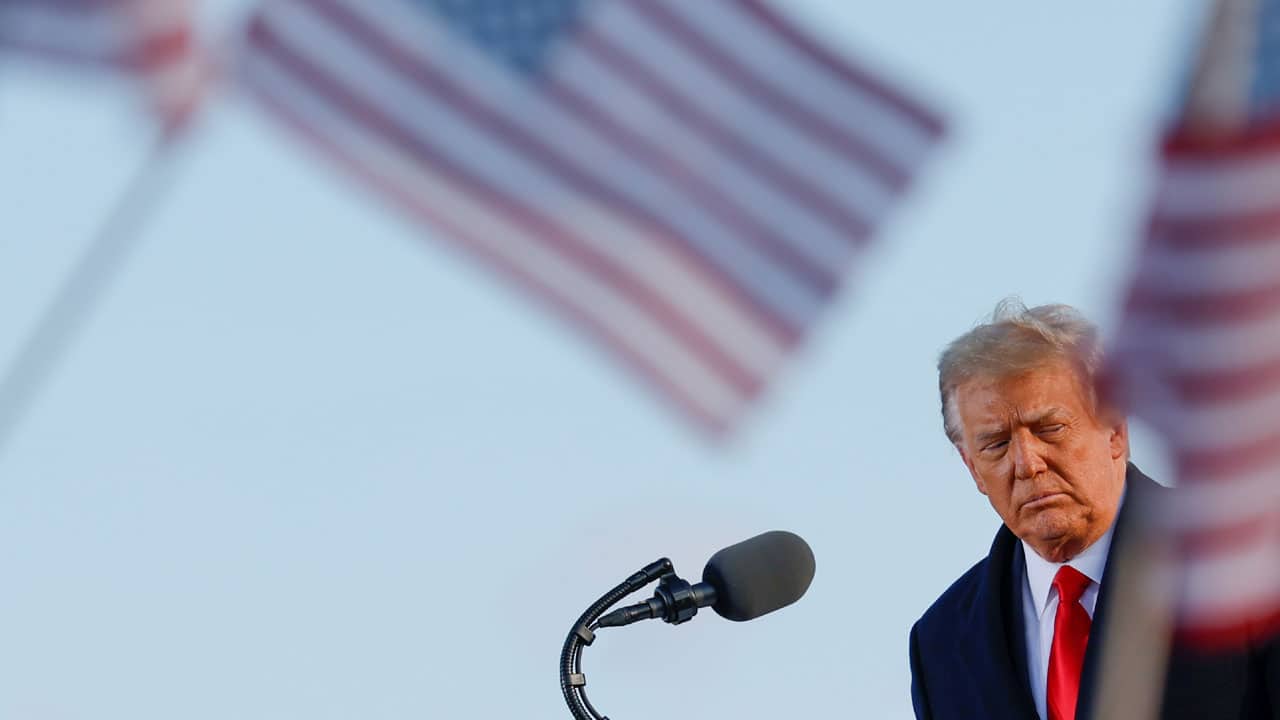 New York: After losing the keenly-contested presidential election to Joe Biden and finally exiting the White House with a heavy heart, former US President Donald Trump is now focussing on his hotel and resort business.

According to reports, billionaire Trump is set to shift his focus back to his family business that has been ravaged by the COVID-19 pandemic, shutdowns and restrictions. If media reports are to be believed, the revenue from his hotel and resort business has declined by huge margins -  more than 40 per cent decline has been reported at his Doral Golf Property. His Washington hotel and both his Scottish resorts have also suffered huge revenue losses.

Donald Trump's financial disclosure, which was released as he left office this week, came as another setback to the former president. As the report about his financial empire spread, several banks, real estate brokerages and golf organisations announced they were cutting ties with his company.

All this began after the storming of the Capitol this month by his political supporters. The disclosure showed sizable debt facing the company of more than USD 300 million, much of it coming due in the next four years and a major bright spot: Revenue at his Mar-a-Lago resort in Palm Beach, Florida, his new post-presidency home rose by a few million dollars.

Eric Trump, who with Donald Trump Jr, has run the Trump Organization the past four years, had said that the disclosure doesn't tell the whole story. He even called the debt ‘negligible’ and the outlook for the company bright, especially at its golf resorts and courses.

The golf business has never been stronger. We took in hundreds and hundreds of new members, he said, adding that profits were in the ‘tens of millions.’ Hinting at possible new ventures in the post-presidency era, Eric Trump raised the prospect of a flurry of new licensing deals in which the Trump name is put on a product or building for a fee, a business that has generated tens of millions for the company in the past.

The opportunities are endless, he said, while declining to offer any details. The disclosure report filed each year with federal ethics officials shows only revenue figures, not profits, but the hit to Trump's business appeared widespread.

The National Doral Golf Club outside of Miami, his biggest moneymaker among the family's golf properties, took in USD 44.2 million in revenue, a drop of USD 33 million from 2019.

The Trump International Hotel in Washington, once buzzing with lobbyists and diplomats before operations were cut back last year, generated just USD 15.1 million in revenue, down more than 60 per cent from the year before.

The Turnberry club in Scotland took in less than USD 10 million, down more than 60 per cent. Revenue at the family's golf club in Aberdeen also dropped by roughly the same proportion. The Mar-a-Lago, Trump's club in Palm Beach, Florida, where Trump arrived Wednesday. Saw revenue rose 10 per cent to USD 24.2 million.