In his New Year address, Kim Jong Un is expected to touch upon a wide range of issues from foreign affairs and military development to the economy and education. 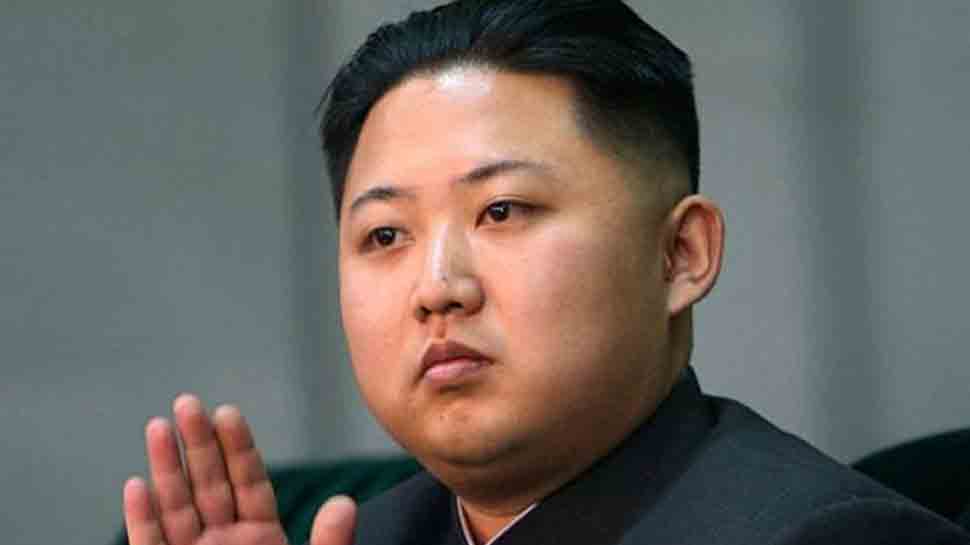 SEOUL: North Korean leader Kim Jong Un is set to make a closely watched New Year address on Wednesday which is likely to offer a glimpse of a "new path" he has vowed to take if the United States fails to meet his deadline to soften its stance over denuclearisation.

The New Year address is expected to touch upon a wide range of issues from foreign affairs and military development to the economy and education. In his 2019 speech, Kim said he might have to change course if Washington sticks to its pressure campaign and demands unilateral action, while stressing a "self-reliant" economy, a drive he has launched amid tightening sanctions.

The United States was on track to ignore a year-end deadline set by Kim, which Washington has downplayed as artificial, to show more flexibility to reopen talks aimed at dismantling North Korea`s nuclear and missile programmes.

The upcoming speech is expected to be the culmination of an ongoing meeting of the ruling Workers` Party`s 7th Central Committee, a key policy-making body, which Kim convened on Saturday. It was still under way on Tuesday, state media said.

Discussions at the gathering remain largely unknown, but official media KCNA said on Tuesday that Kim spent seven hours during a Monday session discussing state, economic and military building. On Sunday, he called for "positive and offensive measures" to ensure the country`s security.

"The Central Committee plenary meeting is meant to legitimise the process behind the policy decisions Kim Jong-un will announce in his New Year speech," said Leif-Eric Easley, a professor at Ewha Womans University in Seoul.

"This meeting is to provide political justification for the economic and security policies Pyongyang will pursue in 2020." North Korea has provided few hints for what the "new path" may involve, but US military commanders said Pyongyang next move could include the testing of an intercontinental ballistic missile (ICBM), which it has halted since 2017, alongside nuclear bomb tests.

US national security adviser Robert O`Brien warned Washington would be "extraordinarily disappointed" if North Korea tests a long-range or nuclear missile, while Secretary of State Mike Pompeo said he hoped it would choose peace over confrontation.

"We still maintain our view that we can find a path forward to convince the leadership in North Korea that their best course of action is to create a better opportunity for their people by getting rid of their nuclear weapons. That`s our mission set," Pompeo told Fox News on Monday.

The US Air Force flew an RC-135 surveillance plane over South Korea on Monday and Tuesday, according to military flight tracker Aircraft Spots. Despite mounting speculation over a potential military provocation, any restart of an ICBM test would risk a personal relationship with Trump, which Pyongyang has repeatedly touted while denouncing Pompeo and other aides, analysts say.

Cho Tae-yong, a former South Korean deputy national security advisor, said Kim had few options that can leave the Trump ties intact. "In any case, North Korea would add a lot of caveats before and after testing to make sure they`re not intent on destroying the negotiating table and it was the Americans who betrayed them," Cho told Reuters.