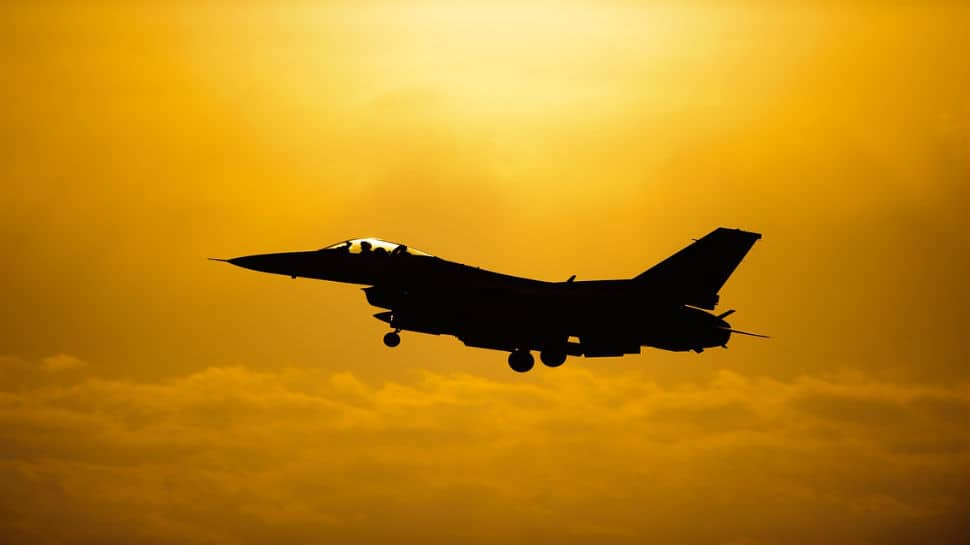 Islamabad: Pakistan Air Force's fighter jets on Monday carried out take-off and landing sorties from highways as part of its operational readiness, an official statement said.

Pakistan has maintained high-level of alertness since the Indian Air Force carried out a counter-terror operation, hitting the biggest JeM training camp in Balakot, deep inside Pakistan on February 26 following the Pulwama attack.

The exercise was conducted to demonstrate the capability of PAF in being able to sustain high tempo air operations,? according to the statement.

The jets were also refuelled and re-armed after the landing on motorways.

Minister for Communications Murad Saeed and senior civil and military officials were also present during the exercise.

A day after the Indian Air Force targetted the JeM training camp in Balakot, Pakistan Air Force retaliated and downed a MiG-21 in an aerial combat and captured an Indian pilot, who was handed over to India on March 1.