Only two Bin Laden brothers, Saad and Abdullah, are represented on the new nine-person board. 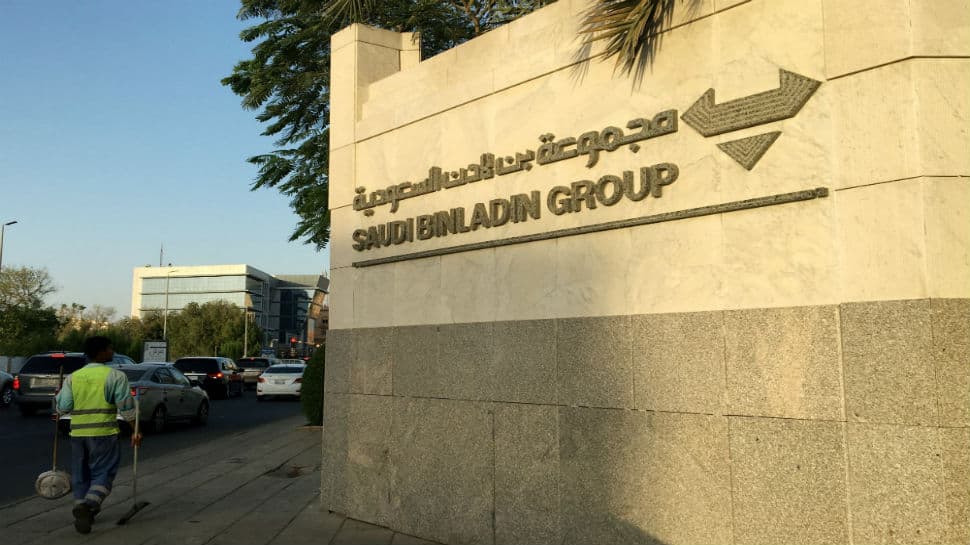 Riyadh: The influence of Saudi Arabia`s Bin Laden family on its eponymous construction business has been curtailed in a restructuring that follows an anti-corruption crackdown by Riyadh, a document seen by Reuters shows.

Saudi businessman Khalid Nahas has been named chairman of the newly-established Binladin Group Global Holding Company, which is 36.22 percent owned by Istidama, a finance ministry subsidiary, and 63.78 percent by Binladin Company for Development and Commercial Investment.

Only two Bin Laden brothers, Saad and Abdullah, are represented on the new nine-person board, the document from the kingdom`s commerce ministry reveals, in a break from the family`s exclusive control over its earlier company, Saudi Binladin Group (SBG).

The stake owned by Istidama reflects the ownership relinquished by brothers Bakr, Saleh and Saad last year after they were arrested in the corruption purge led by Crown Prince Mohammed bin Salman.

SBG, which for decades built Saudi Arabia`s roads, mosques and palaces, is crucial to ambitious new plans for major tourism and infrastructure projects. It is not connected to Osama, one of the younger brothers in the family.

Other board members of the new entity include senior Saudi businessmen with experience at some of the kingdom`s most successful companies like state-owned oil giant Saudi Aramco, petrochemical producer Saudi Basic Industries Corp, and property developer Jabal Omar Development Co.

Finance Minister Mohammed al-Jadaan told Reuters in December that SBG would soon have a "normal board" with family members and representatives of government ownership after a five-member committee restructured its governance.

That committee was led by Abdulrehman al-Harkan, a former chief executive of Riyadh-based developer Dar Al Arkan, who is not on the new company`s board.

Jadaan left open the possibility that the Binladin company could eventually be listed on the stock market.

Reuters reported in September that SBG had ended up on a collision course with the government after chairman Bakr Binladin and his shareholder brothers resisted earlier pressure to list.

In January, following nearly 15 months in detention, Bakr became the last of his brothers to be released after an anti-corruption campaign that netted princes and ministers, shattered investor confidence and was decried by critics as a shakedown and power play.