Forces loyal to Ahmad Massoud, son of the late mujahideen commander Ahmad Shah Massoud, have established themselves in his Panjshir stronghold, which resisted both the Soviets and the Taliban before 2001. 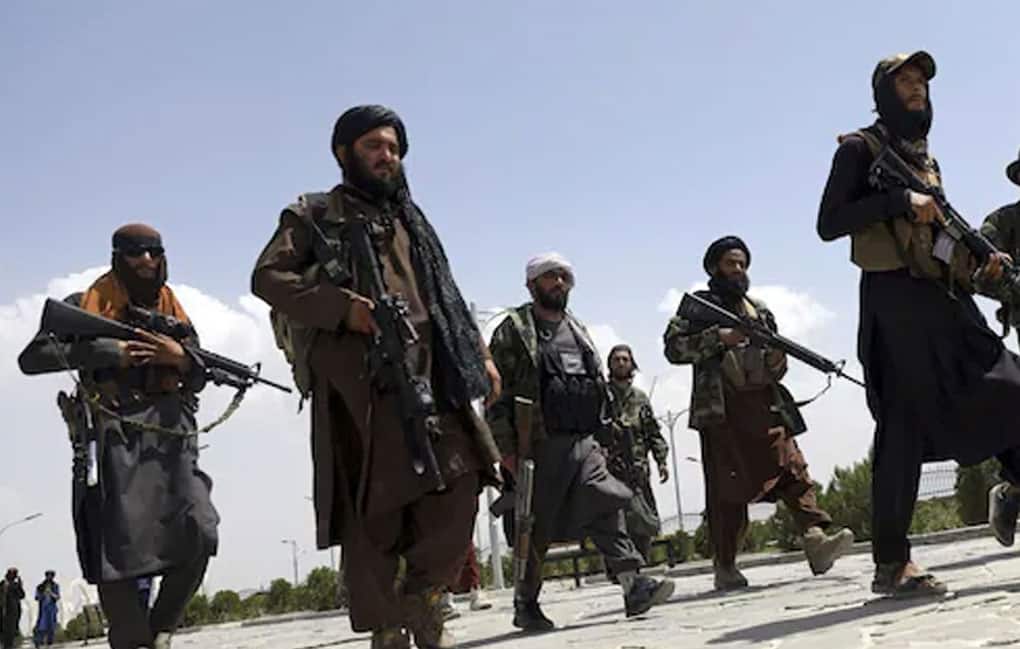 KABUL: The Taliban fighters have reportedly captured three districts in northern Afghanistan and have inched closer to the major resistance stronghold Panjshir Valley.

News agency Reuters, citing a Taliban spokesperson, said the Taliban fighters were in position near the Panjshir Valley and had retaken three districts in northern Afghanistan that fell to local militia groups last week. It, however, stated that there were no confirmed reports of further fighting in the region.

The districts - Bano, Deh Saleh, Pul e-Hesar - in the northern province of Baghlan were taken by local militia groups last week in one of the first signs of armed resistance to the Taliban since their seizure of the capital Kabul on Aug. 15.

By Monday, Taliban forces had cleared the districts and were established in Badakhshan, Takhar and Andarab near the Panjshir Valley, according to the Twitter account of spokesman Zabihullah Mujahid.

Forces loyal to Ahmad Massoud, son of the late mujahideen commander Ahmad Shah Massoud, have established themselves in his Panjshir stronghold, which resisted both the Soviets and the Taliban before 2001.

Massoud, whose forces include remnants of regular army and special forces units, has called for negotiations to form an inclusive government for Afghanistan but has promised to resist if Taliban forces try to enter the Valley, north of Kabul.

Late on Sunday, the Taliban’s Alemarah information service said hundreds of fighters were heading towards Panjshir. There has been no confirmation of any fighting, but an aide to Massoud said both sides were standing ready for military action.

Zabihullah Mujahid said the Salang Pass, on the main highway running from southern Afghanistan to the north, was open and enemy forces were blockaded in the Panjshir valley. But his statement suggested there was no fighting for the moment. "The Islamic Emirate is trying to resolve the problems peacefully," Zabihullah said.

Meanwhile, Afghanistan`s "acting" President Amrullah Saleh has highlighted the dire "humanitarian situation" in Andarab Valley of the northern Baghlan province and accused the Taliban of committing human rights violations in the region.

This comes as clashes were reported between the Taliban and resistance forces in the Andarab region.

"Talibs aren`t allowing food and fuel to get into Andarab Valley. The humanitarian situation is dire. Thousands of women and children have fled to the mountains. Since the last two days Talibs abduct children and elderly and use them as shields to move around or do house search," Saleh tweeted.

A day earlier, Saleh had warned the Taliban to avoid entering Panjshir."Talibs have massed forces near the entrance of Panjshir a day after they got trapped in ambush zones of neighbouring Andarab valley and hardly went out in one piece.

'We are going back to darkness': Afghan women students see no future in Afghanistan after Taliban takeover