Taliban will give safe haven to Al-Qaeda in Afghanistan, warns CIA veteran

"There is no doubt in my mind," said Michael Morell, who twice served as acting CIA director. "I believe that the Taliban will give safe haven to al-Qaeda, and I believe it will be al-Qaeda's intention to again build its capability so that they can attack us here at home." 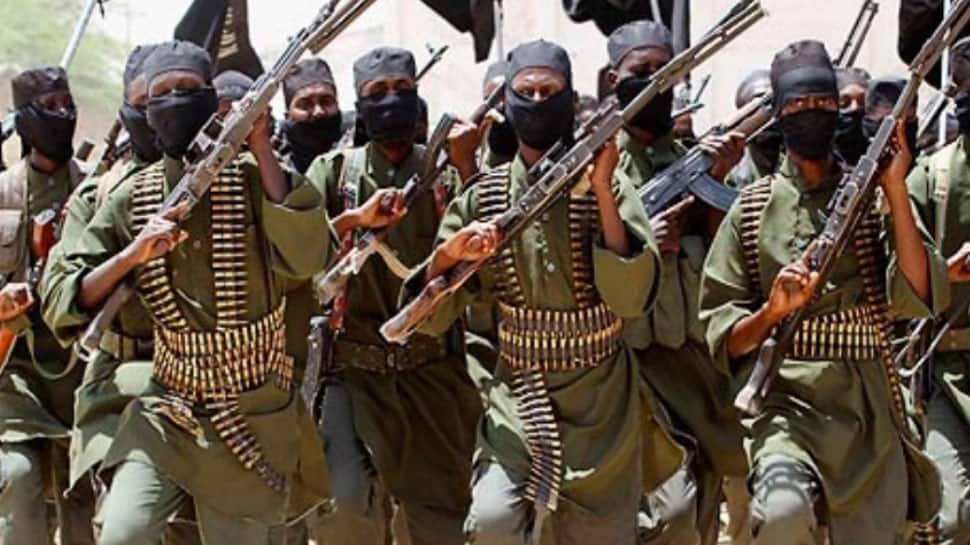 Falls Church: The CIA man who briefed President George W Bush on September 11, 2001, and later President Barack Obama on the intelligence that led to the killing of Osama bin Laden has said that he's convinced the Taliban will invite al-Qaeda to rebuild in Afghanistan.

"There is no doubt in my mind," said Michael Morell, who twice served as acting CIA director. "I believe that the Taliban will give safe haven to al-Qaeda, and I believe it will be al-Qaeda's intention to again build its capability so that they can attack us here at home."

Morell spoke at an online forum sponsored by the US Attorney's Office for the Eastern District of Virginia, which is holding multiple panels this week to commemorate the 20th anniversary of the September 11 attacks.

Counterterrorism efforts fall into a pattern, Morell said, in which their capabilities can be easily degraded by a focused effort, but easily rebuilt when that focus fades. He pointed to the time in 2002 and 2003 when the US shifted its focus to Iraq, which he said led to a resurgent al-Qaeda prompting attacks in Madrid in 2004, London in 2005 and elsewhere.

"When our focus got shifted to Iraq al-Qaeda started bouncing back," Morell said.

He said that if al-Qaeda establishes a safe haven in Afghanistan, it can be hard to develop the kind of tactical intelligence that makes it possible to take action against them. He said the US will have to apply the lessons it learned over the last 20 years.

Equally important, he said, is that the US uphold its values as it hunts terrorists. He acknowledged that the years immediately after the September 11 attacks were a controversial period for the CIA when it ran secret prisons and allowed interrogations that many people say crossed the line into torture.

He said those are missions the CIA never should have accepted. "Contrary to conventional wisdom, we were not experienced at interrogations," he said. "Interviewing somebody who is willing to tell you everything, you know, we're really good at that. But getting somebody to talk who doesn't want to talk to you, no experience in that whatsoever."

"These tragedies are deeply personal for our community," he said. "We join with our neighbours, remembering those when we lost, thanking those who responded to save lives and honoring those who gave their last full measure of devotion."

On Thursday, a panel is planned to discuss the 2006 trial of Zacarias Moussaoui, the only person convicted in a US court for a role in the September 11 attacks. The judge who presided over the trial, Leonie Brinkema, is scheduled to participate, as a prosecutor and defense lawyer from the trial.