A shooting in Seattle on Wednesday killed two and injured two more, the city police said on Twitter. 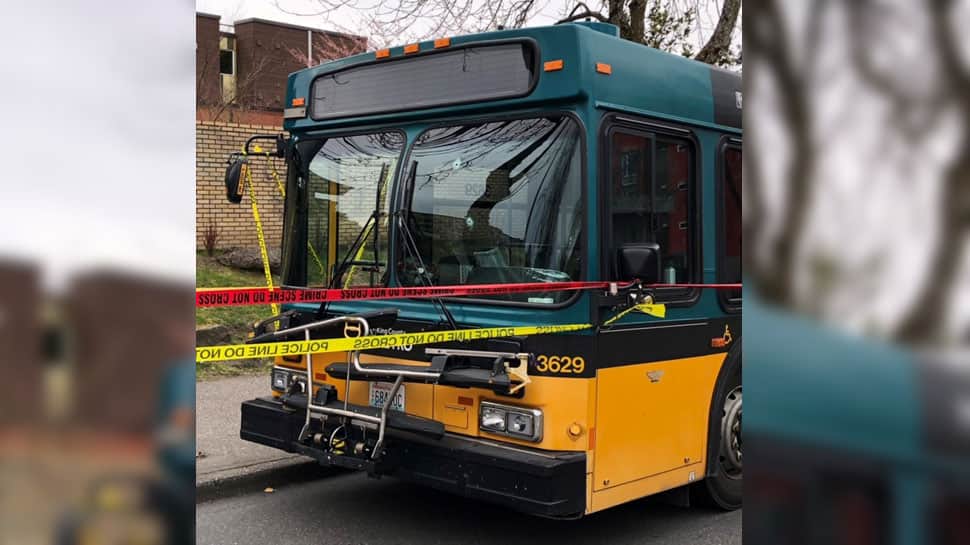 At least two persons died and two more in a critical situation after a gunman opened fire on multiple vehicles, including a city bus, on Wednesday. The shooter is now in police custody.

The incident took place around 4 pm Pacific Daylight Time, Wednesday (4:30 am IST, Thursday) at a bus stop near 120th and Sand Point Way NE during the late-afternoon commuter rush.

Officers on scene of a reported shooting near 120th and Sand Point Way NE. One person detained. There will be a significant police presence in the area.

The shooter first approached a vehicle and shot the woman driver, who's currently in a critical condition. He later walked into the street and fired on a Metro bus and a Prius car. While the bus driver sustained a gunshot wound, the other driver died on spot. None of the 12 passengers aboard the bus was injured.

After the police's arrival, the accused carjacked the Prius and tried to flee the scene but collided with another vehicle, killing the other driver.

“Just after 4 pm, the suspect, a Sand Point resident, approached a driver near Sand Point Way Northeast and Bartlett Avenue Northeast. The suspect shot the female driver, critically injuring her, before walking into the street and firing on a southbound Metro bus,” informed the police department.

“The driver was struck by gunfire, but was able to turn the bus around and head north, away from the gunman. The suspect then approached a second motorist, in a red Prius, and opened fire, killing the driver.

“Police arrived and contacted the suspect, who climbed into the Prius and fled the scene at a high rate of speed. He collided with another vehicle a short distance away, killing the other driver. Police were able to take him into custody after a brief standoff,” added the Seattle police.

The suspect has been taken to Harborview Medical Center “with nonlife-threatening injuries where he is currently under police guard,” said police.

It was unclear whether the bus driver was targeted, Kenneth Price, head of the Amalgamated Transit Union Local 587, reported Reuters.