US bars entry to 16 Saudis over Jamal Khashoggi's killing

The United States on Monday (local time) barred the entry of at least 16 Saudi nationals into the country over their alleged involvement in the murder of dissident journalist Jamal Khashoggi last year. 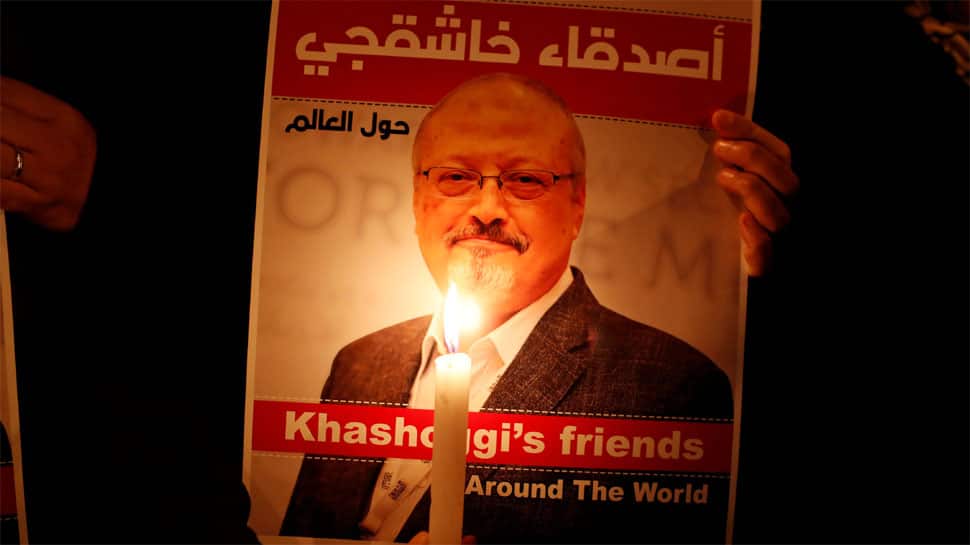 Washington DC: The United States on Monday (local time) barred the entry of at least 16 Saudi nationals into the country over their alleged involvement in the murder of dissident journalist Jamal Khashoggi last year.

"These designations are made under Section 7031(c) of the Department of State, Foreign Operations, and Related Programs Appropriations Act of 2019 (Section 7031(c))," the statement said.

"Section 7031(c) provides that, in cases where the Secretary of State (Michael Pompeo) has credible information that officials of foreign governments have been involved in significant corruption or gross violations of human rights, those individuals and their immediate family members are ineligible for entry into the United States," it said."The law requires the Secretary of State to publicly or privately designate such officials and their immediate family members," the statement further said.

Khashoggi, who was a journalist with The Washington Post and a vocal critic of the Saudi regime, was killed in the Saudi consulate in Istanbul on October 2 last year, where he had gone to obtain paperwork certifying his divorce with his former wife Alaa Nassif in order to be able to marry his Turkish fiancee Hatice Cengiz.

After presenting several contradictory theories, Saudi Arabia acknowledged that Khashoggi was killed in the consulate premises in what it had described as a "rogue operation".According to US intelligence agencies, Khashoggi`s murder was enacted upon orders given by Saudi Crown Prince Mohammad bin Salman.

However, Saudi Arabia has repeatedly rejected all the allegations against its Crown Prince, adding that it is committed to bringing the perpetrators to justice.