The report mentioned that the United States is strengthening and deepening partnerships with countries that share its values. The report titled - A FREE AND OPEN INDO-PACIFIC, Advancing a Shared Vision -  has been released by the US States Department. 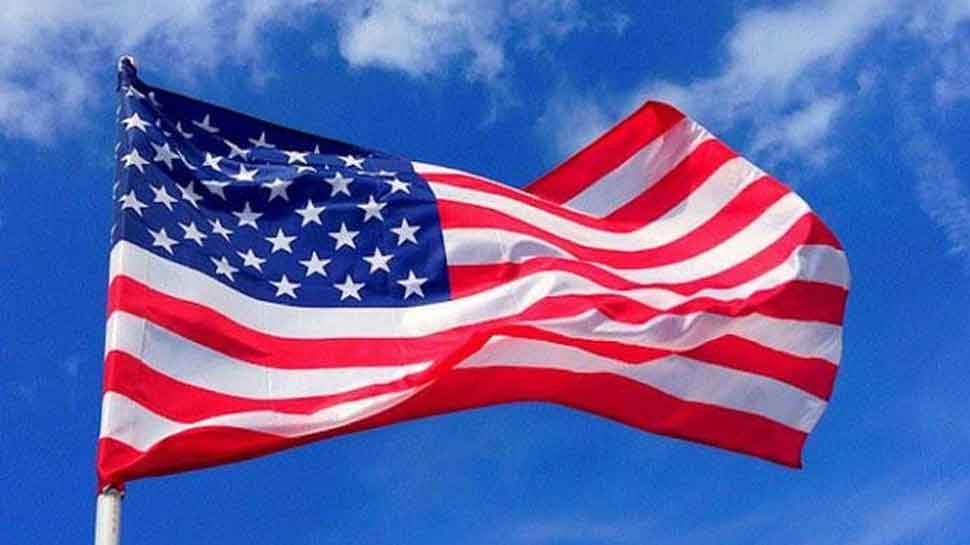 Washington: The United States report on Indo-Pacific detailing two years of diplomatic, economic, governance, and security initiatives, has called India a strategic partner and slammed China for practising "repression at home and abroad." A strong US-India partnership is vital to the US Indo-Pacific vision, it said. The report titled - A FREE AND OPEN INDO-PACIFIC, Advancing a Shared Vision -  has been released by the US States Department.

The report mentioned that the United States is strengthening and deepening partnerships with countries that share its values."Our strategic partnership with India, a fellow democracy of 1.3 billion people that shares our vision for the Indo-Pacific, is reaching new heights," it said. The document hailed the Quad initiative terming the first ministerial-level meeting of the United States, Australia, India, and Japan in September this year as a new milestone for the diplomatic engagement in the region."

Leaders from the United States, India, and Japan met in November 2018 and June 2019 to promote shared fundamental values such as freedom, democracy, and the rule of law, and to exchange views on pressing security and economic issues. All four countries elevated their Quadrilateral Consultation to the ministerial level in September 2019," it said.

Talking about the Quad initiative, the report said, "The US -Australia-India-Japan Quadrilateral Consultations were elevated to the ministerial level in September, a historic first for our countries. The ministers affirmed their commitment to cooperation on maritime security, quality infrastructure, and regional connectivity, and discussed priorities in counter-terrorism and cybersecurity.

The US States Department document stressed that the inaugural 2+2 Dialogue with India in 2018 significantly enhanced the defence and economic cooperation and noted that the country has purchased more than $16 billion in US defence platforms, with billions more in the pipeline. Referring to the US-Japan-India Malabar naval exercise, the report said it "demonstrated growing interoperability between our navies as we work together to strengthen maritime security in the Indo-Pacific.

"The document also criticised China saying that the Communist Party ruled country practices repression at home and abroad and noted that Beijing is intolerant of dissent, aggressively controls media and civil society, and brutally suppresses ethnic and religious minorities. The report said Beijing "exports" such practices to other countries, through its political and economic influence, undermine the conditions that have promoted stability and prosperity in the Indo-Pacific for decades. It urged that "selection of religious leaders by the Tibetan community be free of interference by the Chinese Communist Party."

"We have called on the PRC publicly to halt its brutal repression of Uighurs, ethnic Kazakhs, Kyrgyz and members of other Muslim minority groups in Xinjiang. We urge that the selection of religious leaders by the Tibetan community be free of interference by the Chinese Communist Party," it said.

Cautioning Beijing to uphold Hong Kong`s autonomy and civil liberties under 1984 Sino-British Joint Declaration, the document said, "We believe that freedom of expression and peaceful assembly must be vigorously protected in Hong Kong and across the Indo-Pacific region."Taking a veiled dig at China`s use of coercive tactics against smaller countries, the report urged all claimant of South China Sea including Beijing to "resolve disputes peacefully, without coercion, and in accordance with international law."

It termed China`s claims regarding the "nine-dash line" as preposterous, unfounded, unlawful, and unreasonable."These claims, which are without legal, historic, or geographic merit, impose real costs on other countries. Through repeated provocative actions to assert the nine-dash line, Beijing is inhibiting ASEAN members from accessing over $2.5 trillion in recoverable energy reserves, while contributing to instability and the risk of conflict," it said.