US seeks Turkish ceasefire from meeting with Erdogan: Mike Pompeo

Pompeo, in an interview, said the US delegation's goal was to find a resolution to the situation in Syria, not break the US-Turkey relationship. 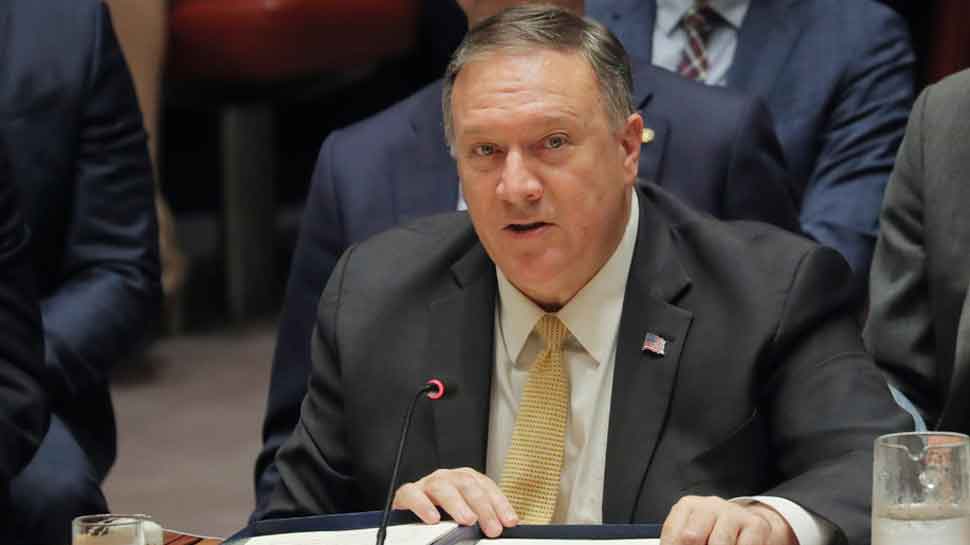 WASHINGTON: Secretary of State Mike Pompeo on Wednesday said he and Vice President Mike Pence aimed to stop Turkey from pressing on with its assaults in Syria when the US delegation meets with Turkish President Tayyip Erdogan this week.

Pompeo, in an interview on Fox Business Network, said the US delegation's goal was to find a resolution to the situation in Syria, not break the US-Turkey relationship.

"We have every expectation that we will meet with President Erdogan," Pompeo told the network, adding that it was important that top officials from the Trump administration have direct, "face-to-face" talks.

"He needs to stop the incursion into Syria," Pompeo said. "We need them to stand down. We need a ceasefire at which point we can begin to put this all back together again."

Asked if he held Erdogan personally responsible for the situation in Syria, Pompeo said: "We have to remember this is a complex situation."

The US delegation is scheduled to depart Washington Wednesday evening, according to the White House.