The lawsuit alleges that the novel coronavirus was "designed by China to be a biological weapon of war", and that whether or not the country intended to release it, China violated "US law, international laws, treaties, and norms." 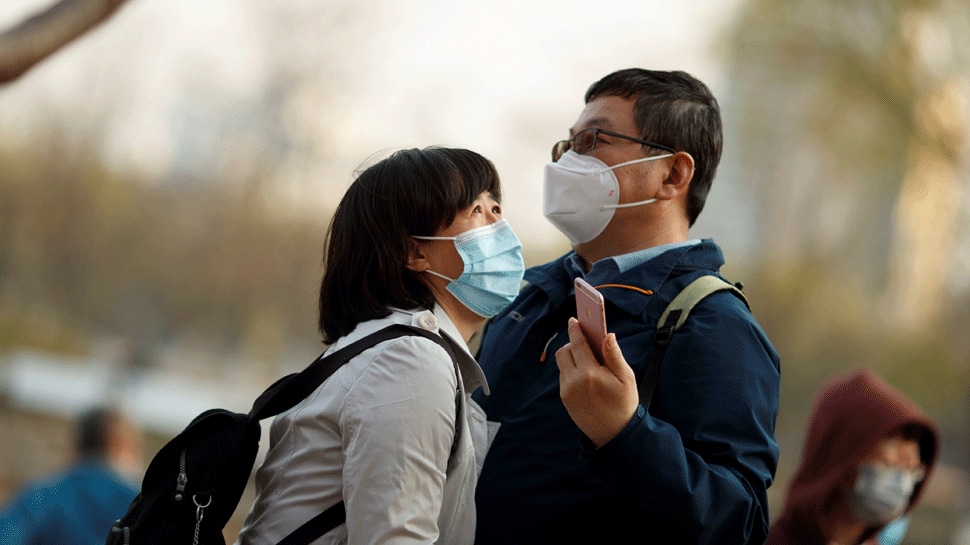 Washington DC: A Washington-based lawyer Larry Klayman has filed a USD 20 trillion lawsuit against China for the “creation and the release of the novel coronavirus” that has infected more than 334,000 people globally. Klayman and his advocacy group ‘Freedom Watch and Buzz Photos’, a Texas-based company, has filed the lawsuit in the US District Court for the Northern District of Texas, alleging that the novel coronavirus was "designed by China to be a biological weapon of war", and that whether or not the country intended to release it, China violated "US law, international laws, treaties, and norms."

"Because China has agreed by treaty to outlaw such weapons, these actions cannot be official governmental actions of the People`s Republic of China and are not subject to any possible claim of legal immunity from suit," the lawsuit said. It went on to allege that the purpose of maintaining the virus within the laboratory was to use it to "kill US citizens and other persons and entities in nations perceived to be an enemy of China.

The lawsuit, which demands a compensation of USD 20 trillion for the damages caused by the pandemic, accuses the Chinese government of developing the novel coronavirus as "an illegal biological weapon".  The complaint has alleged that the virus was "released by the Wuhan Institute of Virology, located in Wuhan, China, where the coronavirus outbreak originated".

"Although it appears that the COVID-19 virus was released at an unplanned, unexpected time, it was prepared and stockpiled as a biological weapon to be used against China’s perceived enemies, including but not limited to the people of the US," the complaint said.

The US government has already blamed Beijing for the coronavirus pandemic after the Chinese government held American soldiers responsible for bringing the contagious disease to China. The Administration Of US President Donald Trump had pointed out that the Chinese government covered up the outbreak of the virus for a long time and even punished the whistle-blowers who tried to expose it.

Klayman has sought compensation from the Chinese government because of its "callous and reckless indifference and malicious acts". The Chinese people, he said in his complaint, "are a good people, but their government is not and it must be made to pay dearly".

According to the lawsuit, Buzz Photos company lost roughly USD 50,000 last weekend due to school closures and sports cancellations and has been forced to lay off workers.

"There is no reason why the American taxpayer should, contrary to the establishment in Washington, DC, have to pay for the tremendous harm caused by the Chinese government," Klayman said in a statement on his website.

Coronavirus COVID-19 can be transmitted in areas with hot and humid climate: WHO