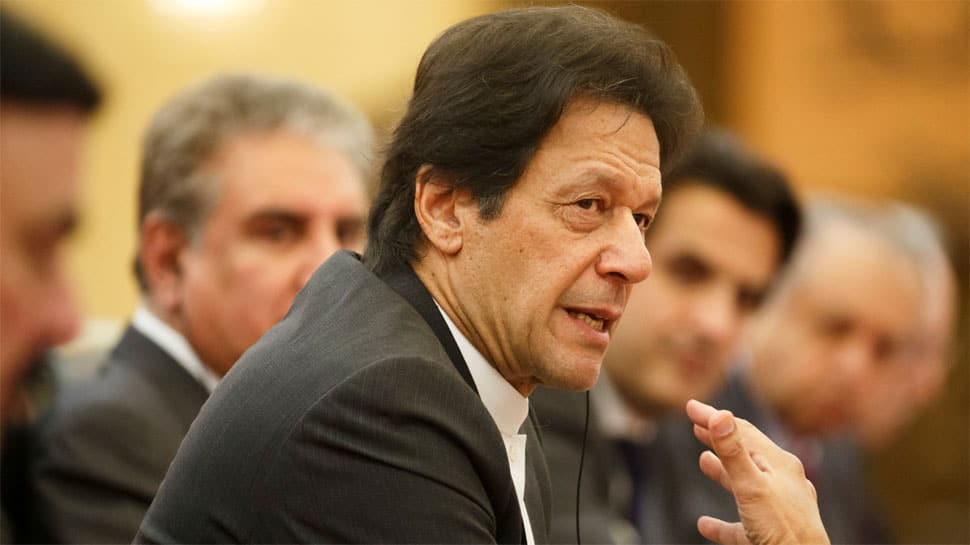 Islamabad: A motion has been submitted in Pakistan’s National Assembly Secretariat, seeking the Nobel Peace prize for Prime Minister Imran Khan for his role in de-escalating tension between New Delhi and Islamabad, reports Pakistan Radio.`

The motion, which was submitted by Pakistan Information Minister Fawad Chaudhary on Saturday, has lauded Prime Minister Khan’s efforts for reducing the tension between two "nuclear-armed countries" which were on the “brink of a war” after the terror attack in Pulwama in Indian Jammu and Kashmir, and the subsequent strike by Indian Air Force (IAF) on JeM terror camp at Balakot in Pakistan’s Khyber Pakhtunkhwa.

The motion comes a day after Pakistan handed over IAF Wing Commander Abhinandan Varthaman back to India on Friday night.

The IAF pilot was captured on Thursday after his MiG-21 Bison was shot down in Pakistan occupied Kashmir (PoK), while he was chasing the Pakistan Air Force (PAF) intruders.

An online petition has also been filed, urging the Norwegian Nobel Committee for the nomination of Khan for the ‘Nobel Peace Prize’ for 2020 in recognition of his peace efforts.

Tensions have been high between India and Pakistan after as many as 40 CRPF personnel lost their lives in Pulwama terror attack on February 14, the responsibility of which was claimed by Pakistan-based terror outfit Jaish-e-Mohammed (JeM).

After 12 days of the terror attack, IAF carried out anti-terror strikes at the biggest JeM training camp in Balakot on February 26, in which a large number of terrorists are believed to have been killed.