55 candidates in first phase of Odisha assembly election have criminal cases against them: Report

Nine constituencies are going to vote in Phase 1 of Odisha assembly election. 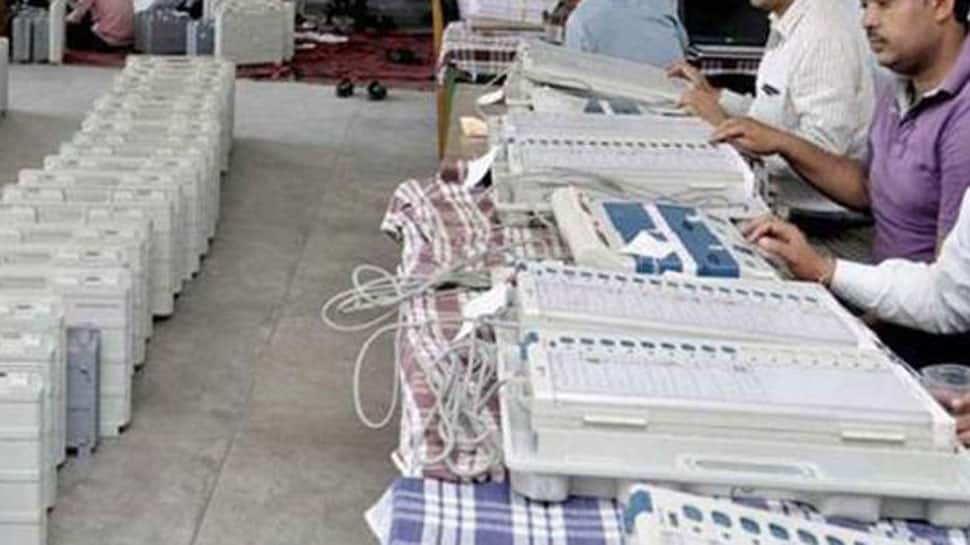 New Delhi: Fifty five candidates contesting in the first phase of Odisha assembly election have declared criminal cases against themselves. The data is based on a report by the Odisha Election Watch (OEW) and National  Election Watch and Association for Democratic Reforms (ADR) in which, the affidavits of 189 candidates contesting the assembly election were analyzed.

The affidavits of two candidates - Mangalsai Majhi (BSP) and  Udhaba Munda (Samata Kranti Dal) - have not been analysed by OEW and ADR as their properly scanned or complete affidavits were not uploaded on the ECI website.

According to the report, 55 candidates (12 per cent) are convicted criminals and 35 (19 per cent) have declared serious criminal cases against themselves.

Nine constituencies are going to vote in Phase 1 of the assembly election. They are red alert constituencies, which means three or more candidates are there with declared criminal cases.

Meanwhile, eight candidates from BJP are convicted with serious criminal cases,  10 are from INC, six from BJD and one from BSP.

The Odisha assembly election will be held simultaneously with the national election. Polling for the first phase will be held on April 11.