The Assembly polls in Haryana and Maharashtra will be held on October 21 and the counting of votes will take place on October 24. The notification for the elections will be issued on September 27. 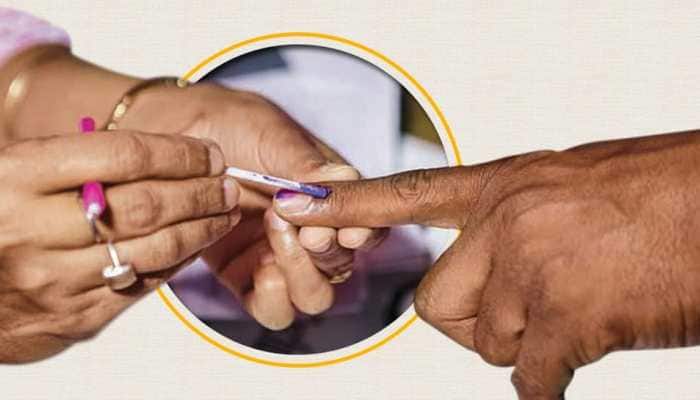 New Delhi: Two-hundred-eighty eight Assembly constituencies in Maharashtra will go to polls on October 21, the Election Commission of India (ECI) announced on Saturday. The counting of votes will take place on October 24. Haryana too votes on the same date and the results will be declared on October 24.

ALSO READ: Maharashtra gears up for 2019 Assembly election; here's what happened in the last three polls

The notification for the elections will be issued on September 27. The last date for filing nomination is October 4 while the scrutiny of the nomination papers will be done on October 5.  The last day for withdrawing nominations is set for October 7.

The 5-year term of the Legislative Assembly of Maharashtra expires on November 9.

In the 2014 Assembly election in Maharashtra, the BJP had won 122 seats and its ally Shiv Sena registered victory on 63 seats. The Congress won 42 seats, the Nationalist Congress Party (NCP) 41 seats while others managed 20.

The Congress and the NCP had contested the 2014 Assembly polls separately after sharing power for 15 years in the state.

Assembly elections 2019: Voting in Maharashtra, Haryana on October 21; results to be declared on October 24