Along with Haryana, the assembly election dates for Maharashtra was also announced. Both the states vote on October 21 and counting takes place three days later. 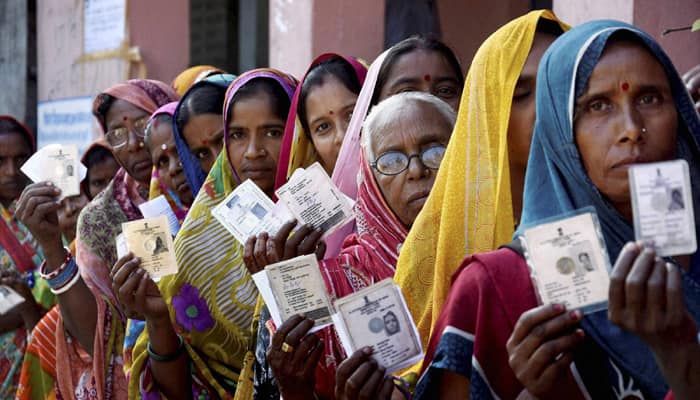 ALSO READ: Haryana gears up for 2019 Assembly election; here's what happened in the last three polls

The tenure of the Haryana legislative assembly will expire on November 2. Haryana has a strength of 90 seats out of which 17 are reserved for SC and none for ST.

The state has 1.82 crore registered voters out of which 1.07 lakh are service voters.

In Haryana, Manohar Lal Khattar-led BJP government is in power after the party won 47 out of a total of 90 seats in the 2014 Assembly election while the Congress was restricted to just 15 seats. Two seats went to the Haryana Janhit Congress (HJC) and one each to the Shiromani Akali Dal (SAD) and the Bahujan Samaj Party (BSP). Five Independents were also elected.

"Election campaigns impose an environmental cost upon us. We appeal to political parties to avoid the use of plastic and use only environment-friendly material in their campaigns," Chief Election Commissioner Sunil Arora said while announcing the polling dates.