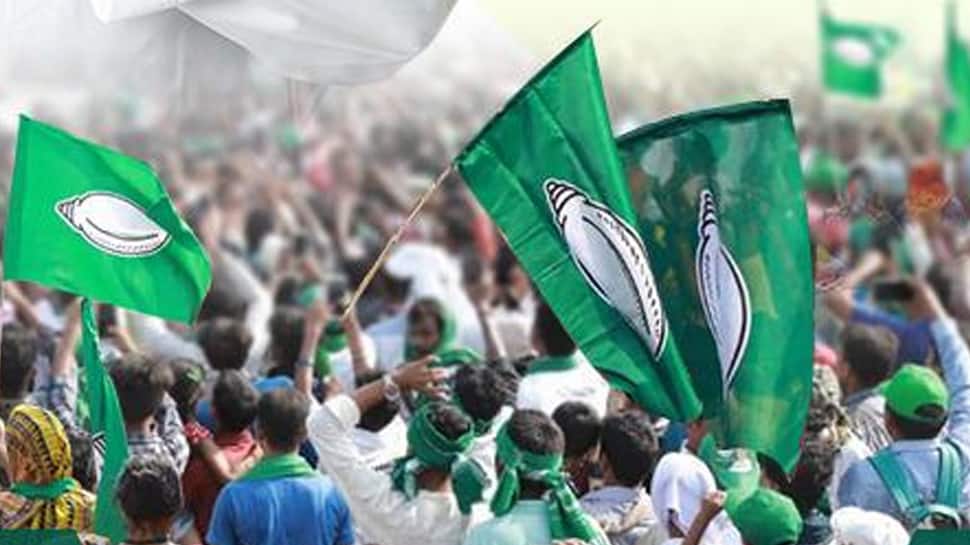 She also broke records by getting the highest ever votes in an Assembly election in the state.

"I am very happy that the people blessed me with such huge number. I would like to thank the people and the Chief Minister for having faith in me," said an elated Rita Sahu.

Chief Minister Naveen Patnaik spoke to Sahu over the phone and congratulated her for her historic win.

The previous highest margin of 94,555 was by Bishwa Bhushan Harichandan in the 2000 Assembly elections, said sources.

In the April 2019 Assembly elections, BJD's Soumya Ranjan Patnaik had won from Khandapara Assembly seat by a margin of 81,430 votes,.

In the last Assembly polls at Bijepur, Naveen Patnaik had won with a margin of 57,122 votes.

The bypoll in Bijepur, which was held on October 21, was necessitated after Chief Minister Naveen Patnaik vacated the seat and retained Hinjli in Ganjam district after winning from two seats in the May 2019 Assembly elections.