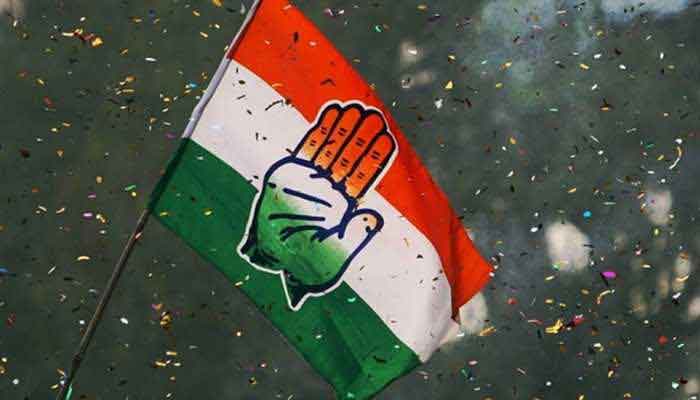 Alka Lamba, who returned to the Congress in September 2019 after being an AAP MLA following her win in the 2015 Delhi Assembly election, will contest from Chandni Chowk. Another former AAP leader who has been rewarded with a ticket is Adarsh Shastri, the grandson of freedom fighter and India's second prime minister Lal Bahadur Shastri. Adarsh Shastri is contesting from Dwarka, the seat he won in 2015 as AAP candidate.

Congress has been decimated in the national capital after the emergence of Arvind Kejriwal-led Aam Aadmi Party (AAP). After being in power in Delhi from 1998 to 2013, the party was ousted when the then fledgeling AAP secured 28 seats while the Bharatiya Janata Party (BJP) securing 31. The Congress was relegated to the third spot with only 8 seats in the 70-member Delhi Assembly.

More ignominy was in store for the Congress in the 2015 Delhi Assembly election. The party was completely wiped out from Delhi as it failed to win even a single seat with the AAP storming to power by bagging 67 and the BJP, too, registering a poor show with just three in its kitty.

Earlier, the Congress Election Committee met at the interim party president Sonia Gandhi’s residence to discuss the names of party candidates. While the AAP has announced candidates for all the 70 seats, the BJP has named its nominees for 57 constituencies.

The Delhi Assembly Elections are scheduled to be held on February 8, while the counting will take place on February 11.