EC had fixed May 19 as the date of polls for Patkura Assembly segment. 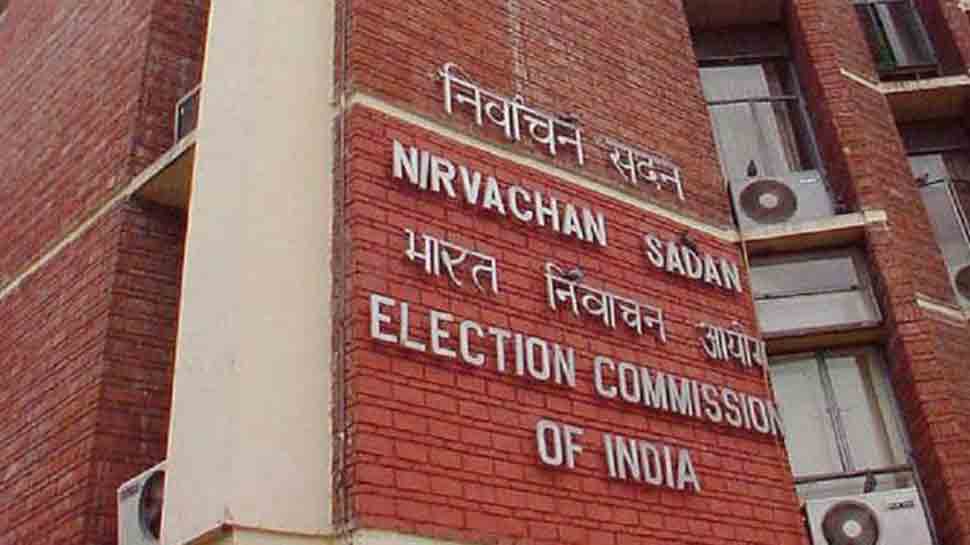 Bhubaneswar: The Election Commission of India (ECI) has further postponed the polling for Patkura Assembly constituency in coastal Kendrapara district due to the devastation caused by cyclone Fani in Odisha, an official said on Monday.

"In view of the serious devastation caused by cyclone Fani, ECI has decided to extend the completion of the elections from Patkura assembly constituency for 60 days," Odisha's Chief Electoral Officer (CEO) Surendra Kumar said, adding that the date of the poll will be suitably decided after assessing the local situation.

Earlier, the ECI had fixed May 19 as the date of polls for Patkura assembly segment.

Odisha Chief Minister Naveen Patnaik ahead of the cyclone making landfall, had urged the ECI to postpone the polls in view of the cyclone.

The state government had argued that the polls should not be held when the people are exposed to miseries due to the calamity.

Polling in Patkura Assembly seat was initally scheduled on April 29, but it could not be held because of the death of BJD candidate Bed Prakash Agarwal on April 20. Then, the ECI had fixed May 19 as the new date for the polls in Patkura.

All the three major parties, BJD, Congress and BJP have fielded their candidates in Patkura. While BJD has fielded Agarwal's wife Sabitri as its candidate for Patkura, senior leader Bijoy Mohapatra is the

BJP nominee for the seat. Congress has named Jayant Mohanty as its candidate.