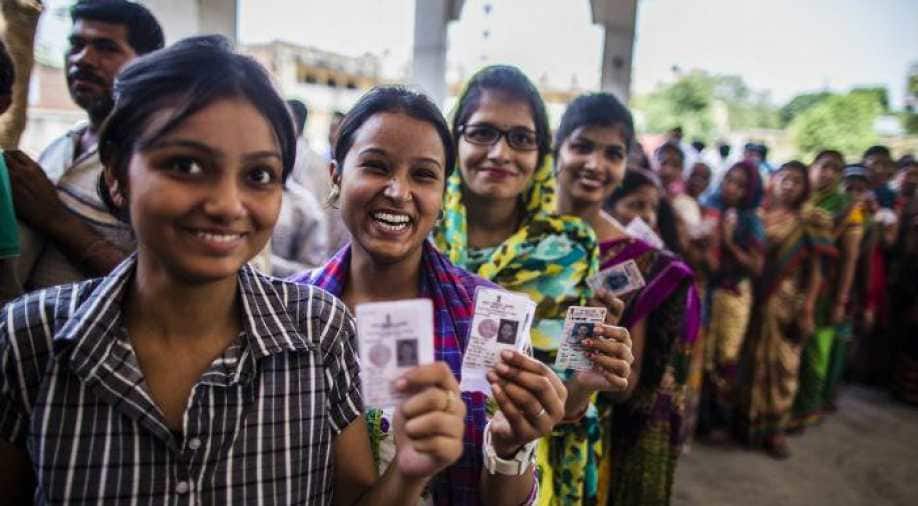 New Delhi: Elections for 81 Assembly seats in Jharkhand will be held in five phases, beginning from November 30, and the results will be announced on December 23. The first phase of election will be held in 13 constituencies on November 30 and a total of 189 are in the fray.

The main parties in Jharkhand are the BJP, JMM, AJSU, Jharkhand Vikas Morcha (JVM), Congress and the Rashtriya Janata Dal. JD(U)-led by Nitish Kumar too is contesting the election but is not one of the front-runners. Congress has an alliance with JMM while BJP and AJSU, who earlier fought the elections together, have decided to go alone. In 2014, BJP formed the government with AJSU with Raghubar Das as the chief minister.

The second phase of election will be held on December 7.