BJP has sealed a deal with Dushyant Chautala's Jannayak Janshakti Party (JJP) to form government in Haryana. The decision on the alliance was taken by Amit Shah on Friday after a joint meeting of BJP and JJP leaders. 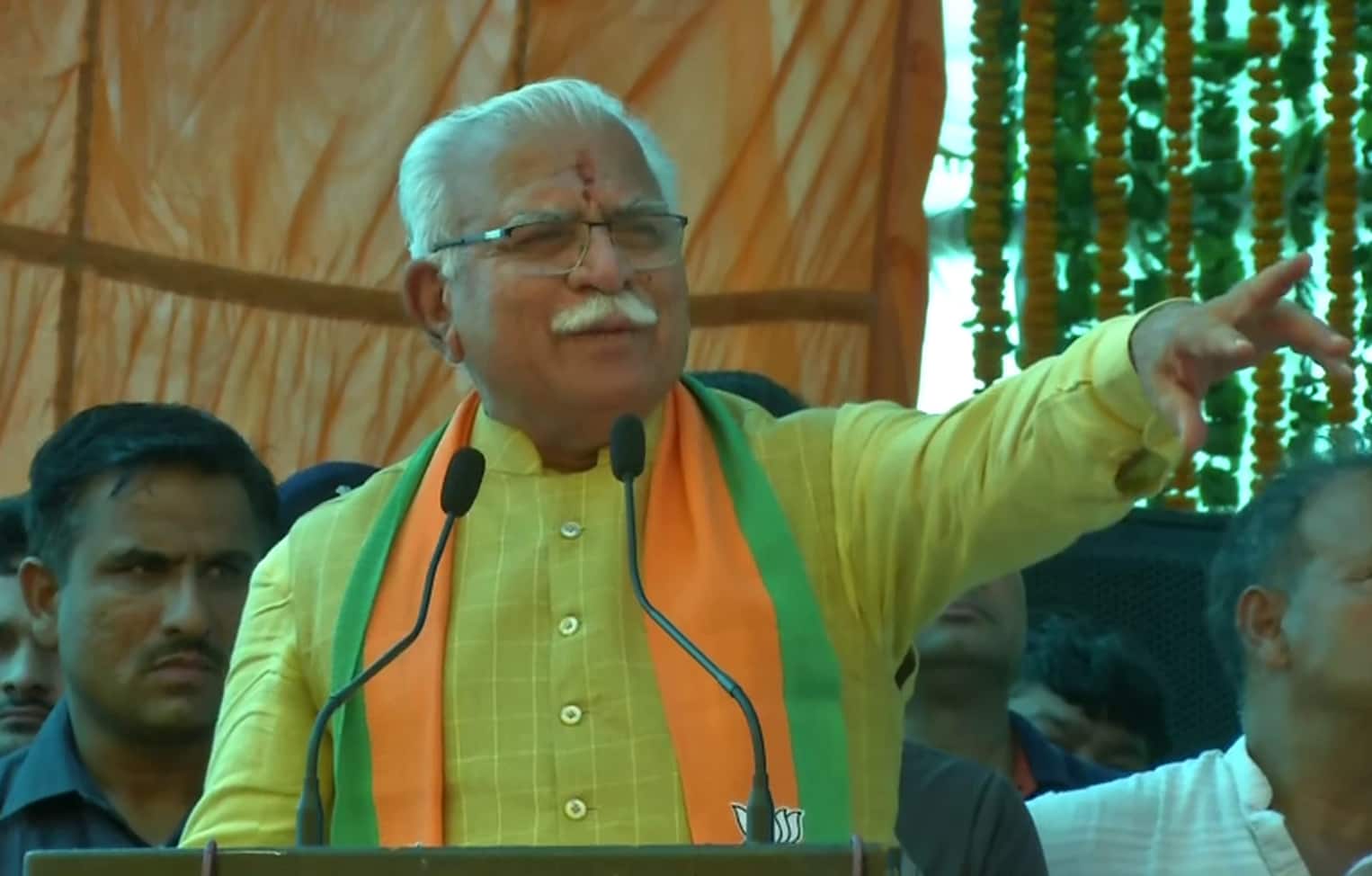 New Delhi: Manohar Lal Khattar will take oath as the Chief Minister of Haryana for the second term on Diwali, October 27, sources said on Saturday. The swearing-in ceremony will take place at 2 pm on Sunday. Along with Khattar, the deputy CM will also take oath. However, a decision on who will be Khattar's deputy is yet to be taken.

Sources also added that the swearing-in ceremony of the council of ministers in the Khattar cabinet might not happen on Sunday.

The Bharatiya Janata Party (BJP) has sealed a deal with Dushyant Chautala's Jannayak Janshakti Party (JJP) to form government in Haryana. The decision on the alliance was taken by Home Minister Amit Shah on Friday after a joint meeting of BJP and JJP leaders. It was likely that Dushyant will be the new deputy chief minister of Haryana. However, on Saturday, her mother and JJP leader Naina Singh Chautala's name as deputy CM cropped up.

Naina won from Badhra Assembly seat on JJP ticket in the recently-concluded Haryana poll after defeating Congress' Ranbir Singh Mahendra by a margin of 13,000 votes.

Dushyant emerged as the kingmaker in Haryana after his party won 10 seats in the state.

"Accepting the mandate by the people of Haryana, leaders of both parties (BJP-JJP) have decided that BJP-JJP will form the government together in Haryana. CM will be from BJP & Deputy CM will be from JJP," Amit Shah after the meeting.

BJP and JJP leaders will meet the Governor later on Saturday and stake their claim to form the government in Haryana.

Meanwhile, the BJP legislative party meeting was also held on Saturday in Chandigarh, wherein Khattar was elected their leader. Union Minister Ravi Shankar was also part of the meeting.

The Chautala family will be making a comeback to power after 15 years. Dushyant's grandfather and former INLD leader Om Prakash Chautala was defeated by the Congress in the 2004 elections. Om Prakash Chautala and his son Ajay Chautala are currently serving 10-year prison term in a recruitment scam.