Sonali Phogat, who is followed by over 19 lakh people on TikTok, suffered a massive defeat in Adampur seat, where she was fielded against senior Congress leader Kuldeep Bishnoi, a three-time sitting legislator. 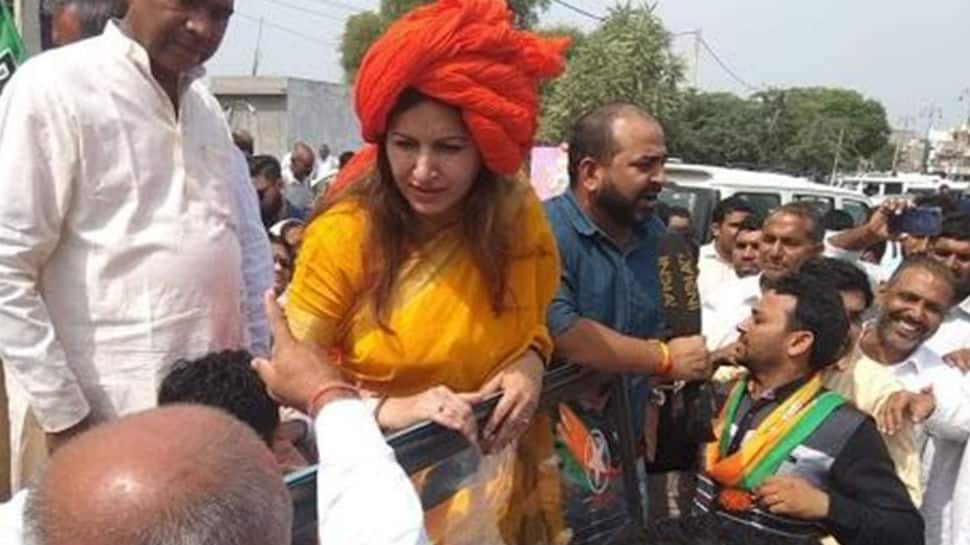 Sonali, who is followed by over 19 lakh people on TikTok, suffered a massive defeat in Adampur seat, where she was fielded against senior Congress leader Kuldeep Bishnoi, a three-time sitting legislator. Bishnoi got 63,693 votes while Phogat received 34,222 votes.

Earlier in the day, Sonali exuded confidence and said that BJP will win Adampur constituency. "As the talks are going on everywhere that BJP is going to win these elections, I am sure, in Adampur as well, BJP will win," she told news agency ANI before the counting began.

"The Adampur seat did belong to a particular family but now people have made their minds that they want development," she added.

Phogat became famous with her TikTok videos. She made over several short videos that are immensely popular in Haryana, especially among young voters.

Sensing her popularity among TikTok users in Haryana, the BJP decided to pit the small screen actress and greenhorn activist in the Jat-dominated Adampur seat.

However, despite the star power, her debut in politics proved to be a debacle.

Haryana currently stares at a hung Assembly as neither BJP nor Congress has got a majority. Both the parties are having talks with Dushyant Chautala's JJP to give support to them in forming the government.