BWF suspends all tournaments till April 12 due to coronavirus

India Open was scheduled to be played in New Delhi from March 24 to 29. 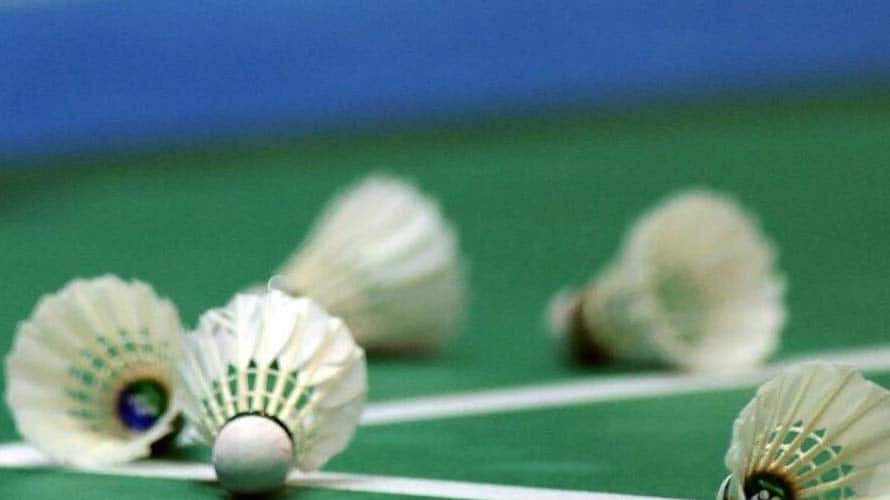 Kuala Lumpur: The Badminton World Federation (BWF) on Friday announced the suspension of all BWF World Tour and other BWF-sanctioned tournaments from March 16 until April 12 due to the coronavirus outbreak.

"The Badminton World Federation (BWF) has taken the necessary step to suspend all BWF World Tour and other BWF-sanctioned tournaments from Monday 16 March until Sunday April 12," BWF said in a statement.

"The escalation of the COVID-19 outbreak globally has led the BWF, in close consultation and consensus with its Host Member Associations and Continental Confederations, to cancel or postpone all tournaments in this period due to heightened travel and quarantine restrictions in place and the subsequent extreme logistical complications this causes to the movement of badminton athletes," the statement added.

India Open was scheduled to be played in New Delhi from March 24 to 29.

The suspension of the circuit will come into effect following the completion of the ongoing All England Open 2020 in Birmingham which is set to conclude on March 15.

BWF, in its statement, also stated: "A number of the tournaments impacted as a result of the suspension fall within the Tokyo 2020 Olympic Games qualifying period. BWF will make a further announcement on regulations related to Olympic qualification points at a later date."