Monalisa is currently seen in a horror thriller show where plays an evil force (daayan). 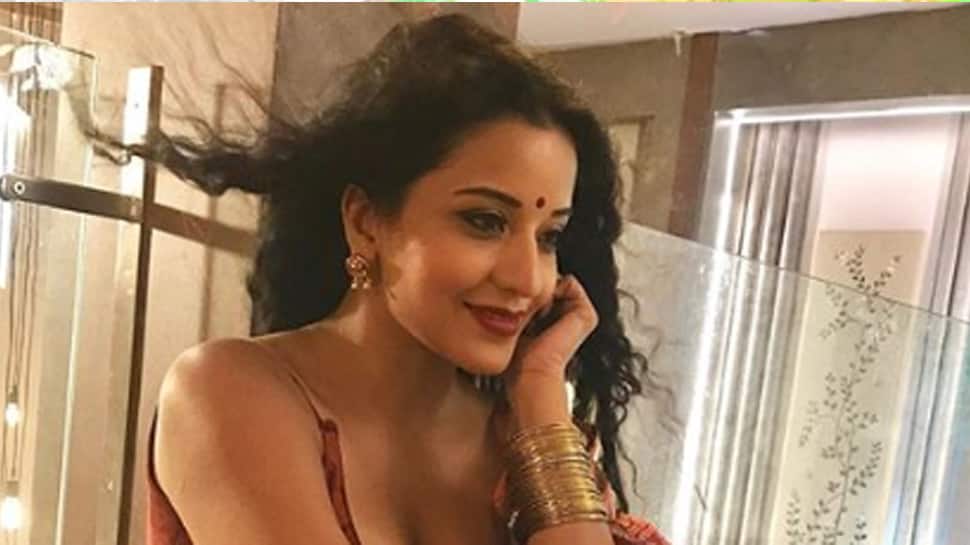 New Delhi: Popular television actress Monalisa, who is fondly called as 'Mona' by her fans has a huge fan-following and her pics often go viral. The stunning actress began her career by working in Bhojpuri films and starred in several hit films. She then shot to fame during her television stint in a popular reality show.

Mona is quite active on social media and often shares updates from her professional as well as personal life. The actress's latest Instagram post has her posing in an ethnic outfit and she looks drop dead gorgeous.

The caption is, “Every Day Is The Perfect Day To Refuel Your Soul, Give Yourself What You Need, And To be Grateful For All Your Blessings .. #sunday #sundayfunday #thoughts #goodmorning”

Well, those are some words to ponder upon!