Her latest posthas  her looking drop dead gorgeous in a red saree. 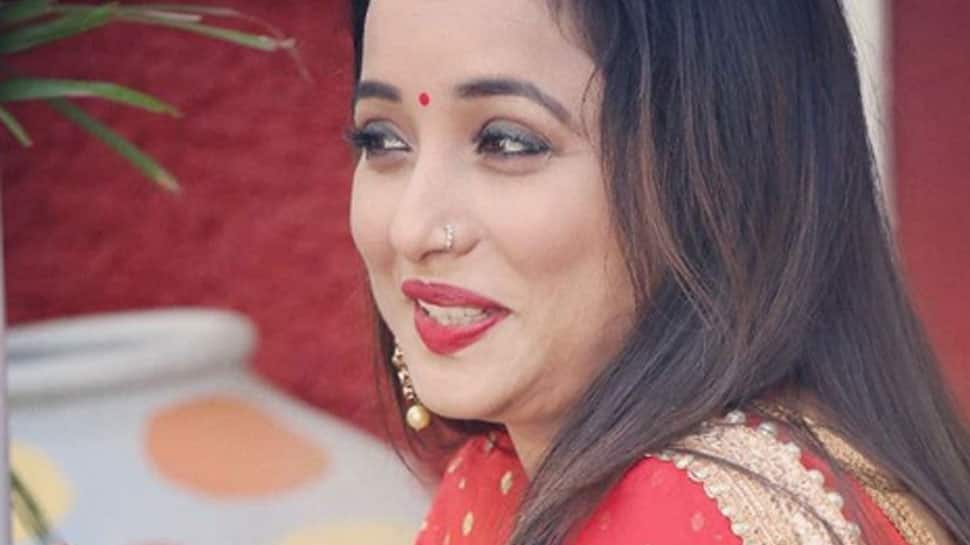 New Delhi: Rani Chatterjee is one of the most sought-after actresses of Bhojpuri film industry and is often in limelight due to her Instagram posts. The actress regularly posts on the social media app and has a huge fan following. Rani believes in following a healthy lifestyle and often shares workout videos and pics that inspire people to hit the gym right away.

Her latest post, however, has her looking drop dead gorgeous in a red saree.

A post shared by Rani Chatterjee Official (@ranichatterjeeofficial) on Feb 15, 2019 at 7:00pm PST

She captioned the pic as, “LOG TO KAHEGE LOGO KA KAAM HAI KEHNA...