Rani Chatterjee's latest video will leave you in splits—Watch 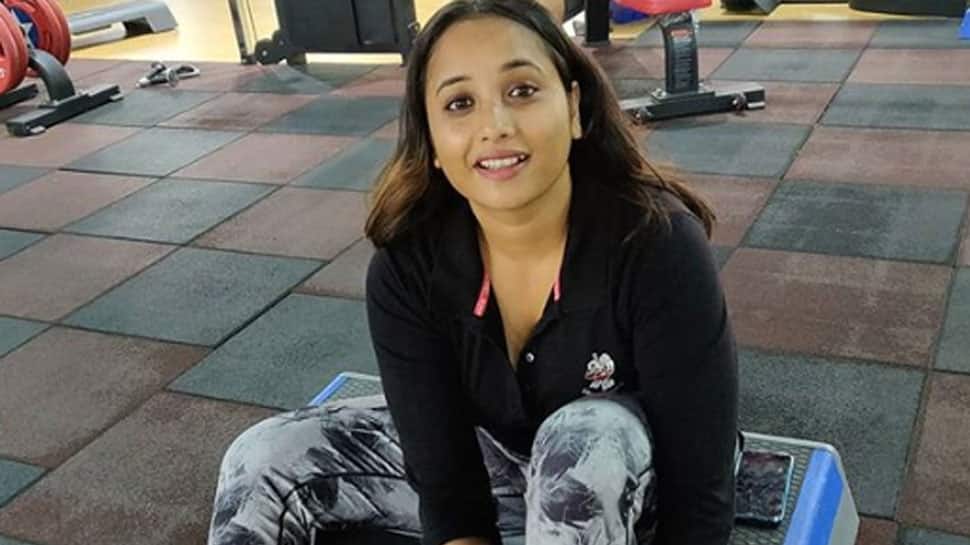 New Delhi: Rani Chatterjee is one of the most sought-after actresses in the Bhojpuri film industry. She has worked in a number of hit films and has an ocean of fans who are always there to support her. The actress is quite active on social media app Instagram and her pics and videos often go viral.

Rani is also known to be a fitness enthusiast and often shares workout pics and videos, inspiring her fans to adopt a healthy lifestyle. Her latest video, however, will leave you in splits!

A post shared by Rani Chatterjee Official (@ranichatterjeeofficial) on Mar 9, 2019 at 10:32am PST

Rani made debut in Bhojpuri film industry in the year 2004 with 'Sasura Bada Paisawala'. It featured Manoj Tiwari in the lead and was directed by Ajay Sinha. The film turned out to be a blockbuster hit at the Box Office and was also the highest grossing Bhojpuri film that year.