Valentine's Day is celebrated on February 14th every year 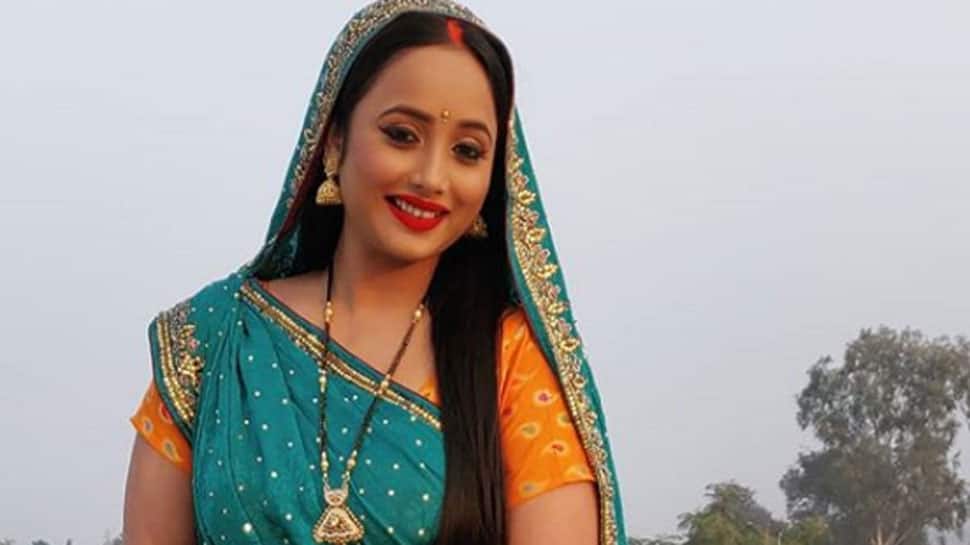 New Delhi: One of the most popular actresses of the Bhojpuri film industry, Rani Chatterjee is an avid social media user. She often shares details about her professional and personal life on social media platform Instagram and keep her fanbase updated. She has a mammoth fan-following who eagerly await her posts.

Valentine's Day is celebrated on February 14th every year and is a day dedicated solely to love. On this special occasion, Rani took to Instagram and extended her wishes.

A post shared by Rani Chatterjee Official (@ranichatterjeeofficial) on Feb 13, 2019 at 9:18am PST

The caption is, “Happy Valentine's day”