Not many people knew about Switzerland till they saw the films of Yash Chopra shot there," he said. 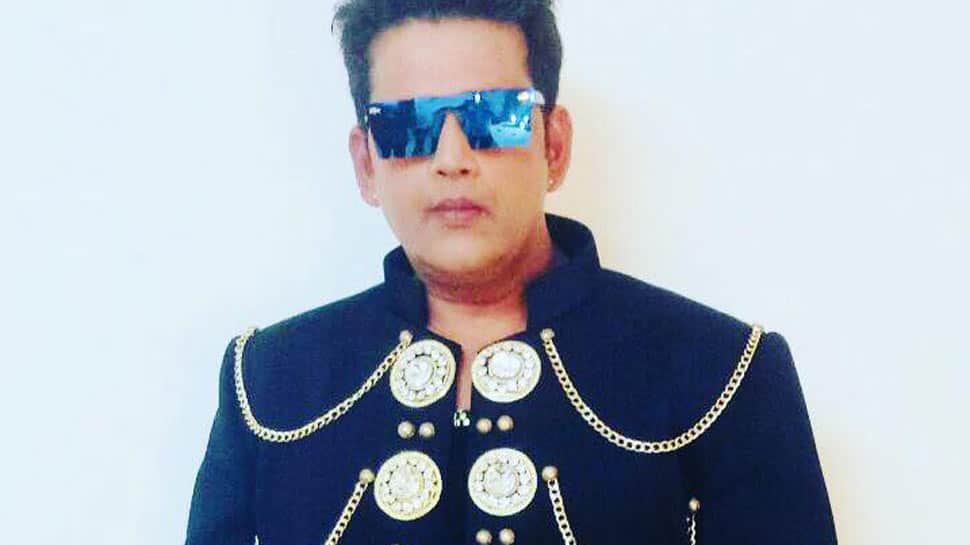 Gorakhpur (UP: Actor-turned-politician Ravi Kishan will now raise the issue of vulgarity in Bhojpuri films in Parliament and demand setting up of a separate Censor Board for Bhojpuri films.

The MP from Gorakhpur told reporters that "The Bhojpuri language is 1,000 years old and is spoken by 25 crore people. Some people are tarnishing the image of the language by adding vulgarity in Bhojpuri songs. I will demand a stringent law against it and also discuss the matter with chief minister Yogi Adityanath about setting up a separate Censor Board in Uttar Pradesh for films, especially for those in Bhojpuri language."

He said that Gorakhpur will soon become a film shooting hub.

"Not many people knew about Switzerland till they saw the films of Yash Chopra shot there," he said.

Ravi Kishan thanked Yogi Adityanath for announcing the film city in the state and said, "Gorakhpur will become a film shooting hub. It is a dream which the chief minister and I have seen. I am very happy that it is coming true."

He informed that sixty episodes of a 500-episode web series, 'Crime Stop' would be shot here. All the artists in the web series episodes shot, will be from Purvanchal.

"I also had a discussion with Gorakhpur University vice-chancellor and discussed the opening an acting and film making institute under it," Ravi Kishan added.