The film is currently being developed and will begin casting soon but Bosco promises that there will be an A-lister. 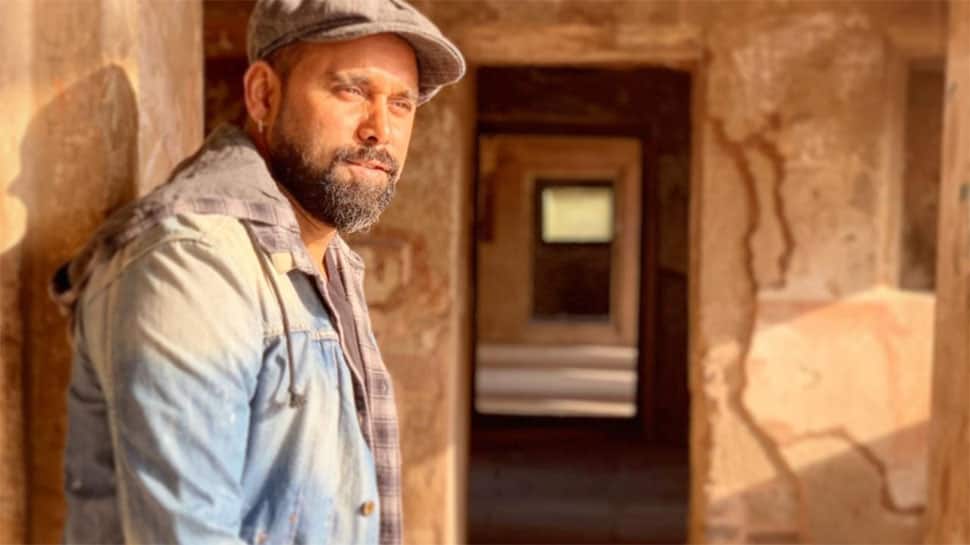 Ace choreographer Bosco Leslie Martis recently announced his directorial debut, a Zee Studios in-house production, that will go on floor in the second half of this year.

"As a choreographer, I wanted explore my skills in the dancing world by without trying to attempt a film on the lines of Step Up. So I came up with the concept of a dance-based horror-comedy. It sets the platform to create something magical," said Bosco who is working on the screenplay with a team of writers. He goes on to add that not many people globally are aware about the genre. "The only thing anybody can recollect is Michael Jackson's music video, Thriller. We are still working on the film and will have something interesting to offer as the attempt is to create a unique experience for the audience," he informed.

India's first dance-horror with dollops of comedy, the film is going to be mounted on a big scale, as confirmed by the studio. Confirming the news, Shariq Patel, CEO, Zee Studios said, "We are super excited to explore this unique, never-done-before genre in India for the first time. It's a delight to partner with Bosco, not only to direct the film, but also as a judge on our iconic TV show Dance India Dance".

Bosco will also be making the dreams of a few participants, chosen from thousands across the country, come true by giving a once-in-a-lifetime opportunity to feature in his upcoming film.

The film is currently being developed and will begin casting soon but Bosco promises that there will be an A-lister.