Check out the poster 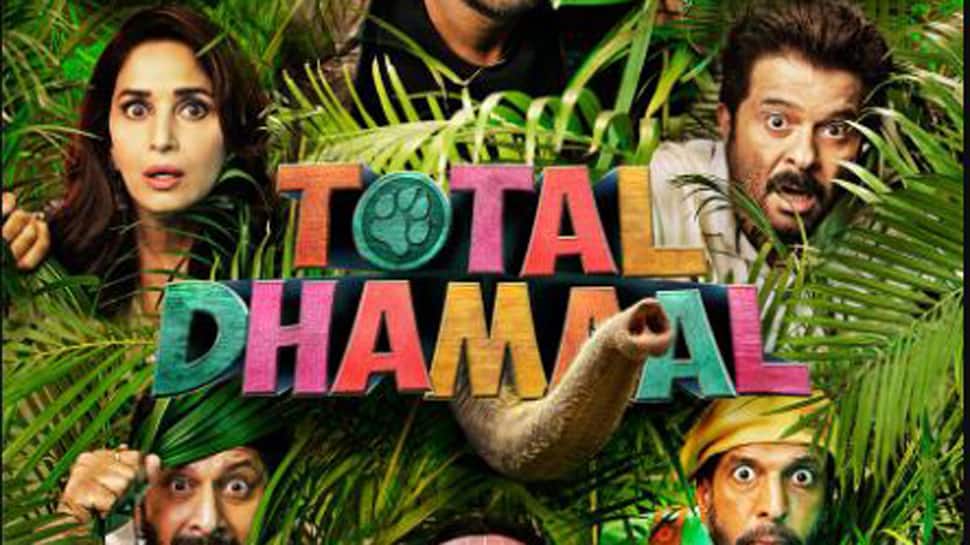 New Delhi: Bollywood actor Ajay Devgn and dhak-dhak girl Madhuri Dixit, who are all set to come together on the screen for the first time in Total Dhamaal, took to Twitter to share a quirky poster of the film.

Madhuri took to social media and shared a poster that shows the lead star cast surrounding the title of the film. It looks like they are stuck in a jungle.