The bench of justice rejected the PIl filed against the film's release and trailer. 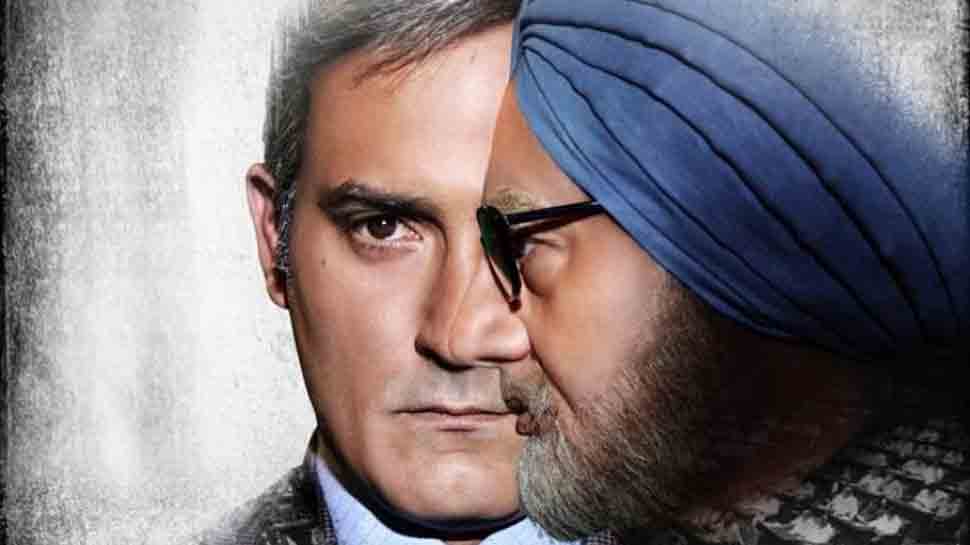 New Delhi: The Delhi High Court on Wednesday dismissed the petition seeking a ban on the release of the film 'The Accidental Prime Minister' and the trailer, a PTI report said. The film is based on a similarly titled the book by Sanjaya Baru, the former media advisor of ex-Prime Minister Manmohan Singh.

On Tuesday, a plea filed by Pooja Mahajan, a Delhi-based fashion designer, sought a ban on the trailer of 'The Accidental Prime Minister saying it has caused unaccountable damage to the name and fame of the office of Prime Minister. The petition said that the trailer violated Section 416 of the Indian Penal Code as the impersonation of a living character or living persons is not permissible in law.

"I think this movie has been made just to create a different impression in minds of ppl and brainwash them. The trailer itself says 'this election season'. Stay should be imposed on it," the petitioner told ANI on Tuesday.

Advocate Maitri said the film's producers have not taken any consent from Manmohan Singh, Congress President Rahul Gandhi and his mother Sonia Gandhi to perform their characters or perform their political life or to dress up in the same way as they had been doing in their normal life or copy their voice in any manner.

"As per Central Board of Film Certification (CBFC) guidelines on films based on real-life characters, a 'no objection certificate (NOC)' is required, but for the trailer, no such NOC was obtained," the petitioner said.

'The Accidental Prime Minister' has been directed by Vijay Ratnakar Gutte and written by Mayank Tewari. Veteran actor Anupam Kher will be seen as former Prime Minister Manmohan Singh while Akshay Khanna plays Singh's former media adviser Sanjaya Baru in the film, which is slated to release on January 11, 2019.

I'm proud to be a part of Kalank: Sonakshi Sinha