Check out what the critics have to say about 'Malang'. 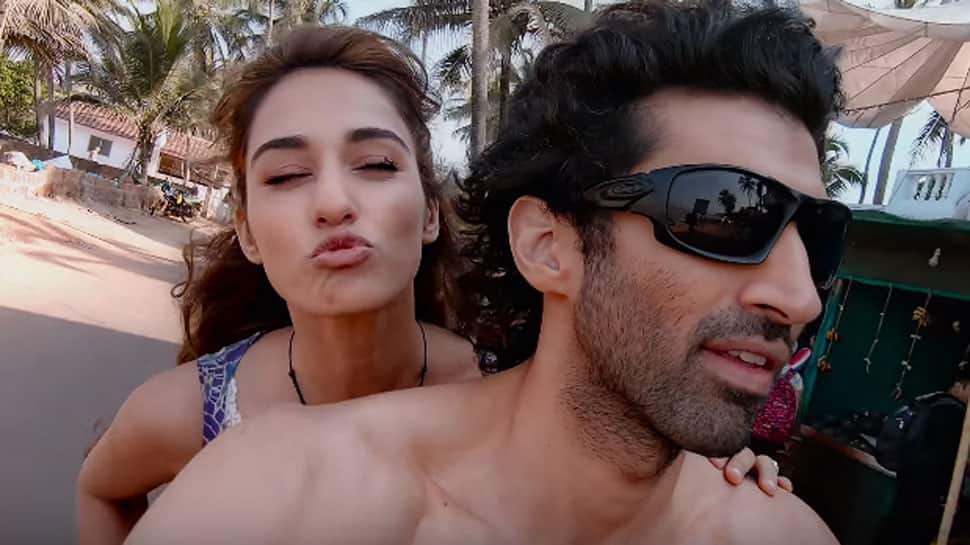 New Delhi: Director Mohit Suri's romantic thriller 'Malang' featuring the fresh on-screen pairing of Aditya Roy Kapur and Disha Patani has opened in theatres today. The buzz around the movie was high since this is the first time that the lead pair has been cast together. The thriller also stars Kunal Kemmu and veteran actor Anil Kapoor in a pivotal part.

Check out what the critics have to say about 'Malang':

Aditya impresses in the role of a guy whose life goes through a major upheaval. He shows restraint and finesses in his performance. The actor’s physical transformation adds weight to all the kicks and punches he pulls in the film. Disha Patani looks stunning and makes most of her role, which is unlike any character she has played so far. The chemistry between the lead pair is infectious. The ever-reliable Anil Kapoor is in top form and stuns in another interesting act. He walks the fine line between being flamboyant and over-the-top with ease. Kunal Kemmu is sincere and surprising in equal parts. Times of India

The first half of the film is slow-paced and tries hard to establish a connect with the audience. For some reason, we don’t want to know why Advait is an introvert (if that’s what the makers intended to show) or why Sara wants to 'seize the day’. Despite the fantastic chemistry between the two actors, their stories feel incomplete, and unnecessary at times. The scenes shot in Goa are beautiful though and will make you want to pack your bags and go adventure sporting this weekend. India Today

Kemmu stays at simmer, raising the acting bar even in scenes with the usually enjoyable Kapoor who is constantly set at boiling point. He seems to just enjoy hamming it up as an unhinged cop. Aseem Arora’s script puts both these tracks on a collision course. The sight is not pretty, though fortunately, the locations of Goa, Mauritius and the very attractive Disha Patani make up somewhat for bends in the road. Aditya Roy Kapoor hits his mark as the bearded, muscular, angry young man glowering under a hood. But, as the younger version of Advait, he remains a cardboard character. Not that Suri demands too much ‘performance’ from his leads. Their money scene is a like a music video for beachwear. Firstpost.com