Shahid Kapoor is all set to set the silver screens ablaze once again with 'Kabir Singh'. 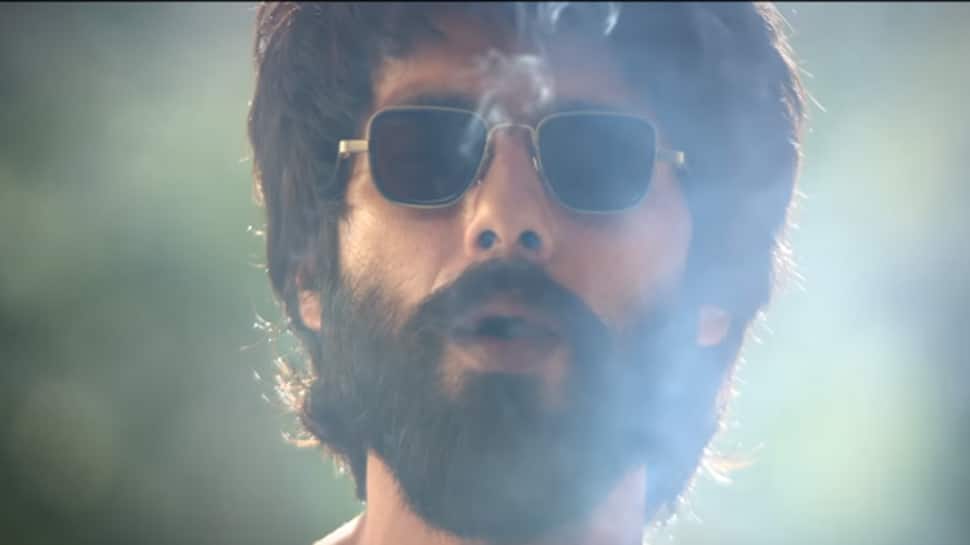 New Delhi: Bollywood actor Shahid Kapoor is all set to set the silver screens ablaze once again with 'Kabir Singh'. The film's teaser unveiled recently and left everybody in awe. The powerful, one-minute long teaser gave a glimpse into Shahid's character and fans have since then been excited to know more about the film.

In a media interaction, Shahid revealed that the trailer of Kabir Singh will be out in May.

Hindustan Times quoted Shahid as saying, “Trailer (of Kabir Singh) will be out in May. We were thinking whether we should put out a teaser or not,”

The actor further added, “When we saw the teaser, we were very happy with it so, we just said ‘let’s go and put it out’. So, the right time for the trailer will obviously be five weeks before the release of the film. I feel the trailer will come out in the second week of May and then the film will be out one month after that,”

'Kabir Singh' is the remake of Telugu blockbuster 'Arjun Reddy'. It was in November 2018 that Shahid had shared his first look from the film, leaving fans intrigued and excited.

The film is helmed by Sandeep Vanga, who also directed the original 2017 Telugu blockbuster.

It stars Kiara Advani as the female lead and is slated to hit the screens on June 21, 2019.