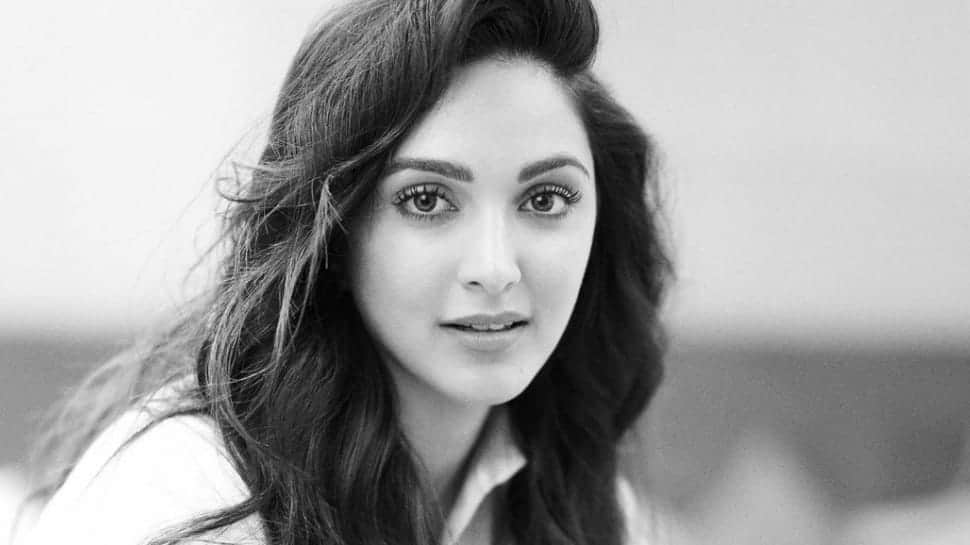 New Delhi: While many producers are choosing OTT platforms for the release of their movies, a few are taking the risk and adopting the traditional way of a theatrical release. The latest movie set to premiere in theatres is Kiara Advani starrer, coming-of-age comedy, ‘Indoo Ki Jawani’.

The movie which was originally slated to release on  June 5, will now release on December 11. Taran Adarsh, film critic and trade analyst, took to Twitter to reveal the poster as well as the premiere date of the Abir Sengupta directed movie. He wrote, “ ALL SET FOR THEATRICAL RELEASE IN DEC 2020… #IndooKiJawani – starring #KiaraAdvani and #AdityaSeal – to release in *cinemas* on 11 Dec 2020… Directed by Abir Sengupta… Produced by TSeries, Emmay Entertainment and Electric Apples,”

As many big star movies like ‘Laxmii’, ‘Gulabo Sitabo’ saw an OTT release and theatres witnessing low footfall, it is to see if ‘Indoo Ki Jawani’ will lure audiences to the theatres amid rising coronavirus cases.