'Marjaavaan' trailer is now out and it is packed with action, romance and drama. The film stars Riteish Deshmukh, Tara Sutaria and Sidharth Malhotra among others. 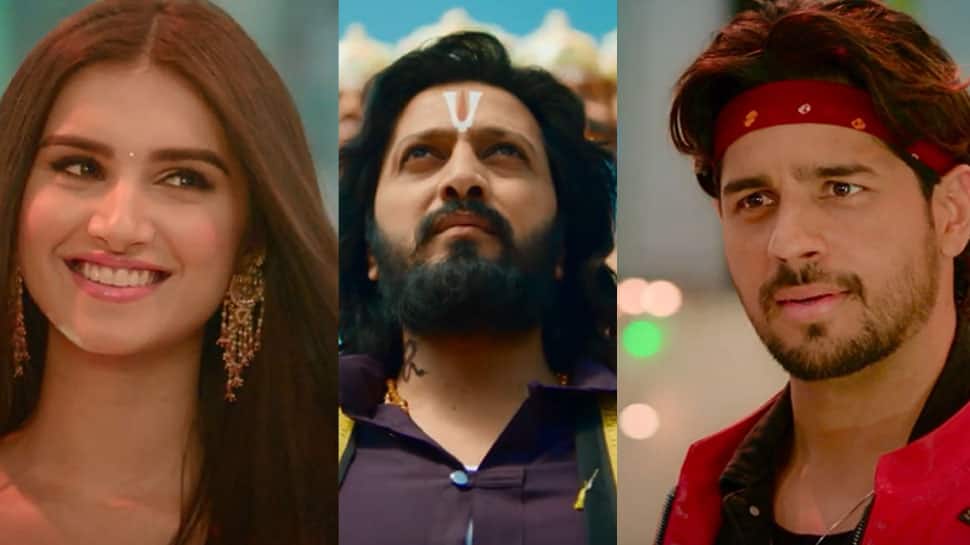 New Delhi: Sidharth Malhotra, Tara Sutaria and Riteish Deshmukh starrer 'Marjaavaan' is ready to hit the silver screens this November and fans are quite excited about this one. The revenge-drama has Riteish playing an antagonist in Tara and Sidharth's romantic saga.

The film's trailer is now out and it is packed with action, romance and drama. The 3-minute and 15 seconds long trailer begins with Sidharth delivering a powerful dialogue- 'Mandir aur Masjid dono milenge' followed by a few action sequences. Seconds later, we see the gorgeous Tara, who plays a mute character in the film. The highlight of the trailer, however, remains Riteish Deshmukh who is sporting the look of a dwarf and plays the dangerous villain.

Without wasting much time, check out the trailer here:

Sidharth and Riteish have earlier shared screen space in 'Ek Villian', and we are eager to see these two weave magic yet again.

'Marjaavaan' has been helmed by Milap Zaveri and also stars Rakul Preet Singh in a pivotal role.

The film will hit the silver screens on November 8, 2019.