My son will be proud of my films in future: Ayushmann Khurrana

The actor believes that the film "Article 15" will trigger a much-needed conversation around the caste system and would enlighten the young urban crowd. 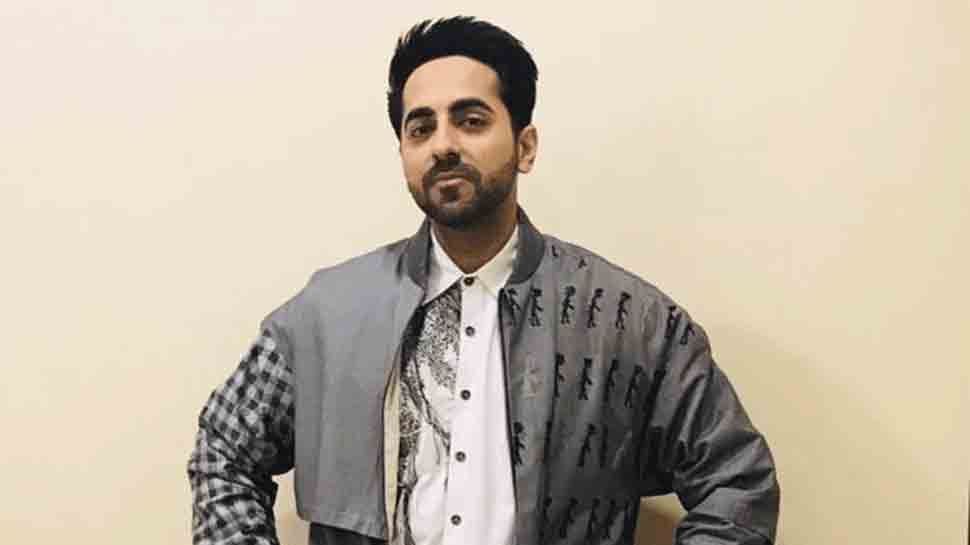 Mumbai: From his debut in 2012 till now, Ayushmann Khurrana has bent the rules of the game as a Bollywood actor. As a young father of two children, he says parenthood does not come in between his choice of movies, and he hopes that in the future his son will feel proud of his filmography.

Asked if he is conscious of his film choices considering he has a son and a daughter, Ayushmann told IANS here: "As an actor, it is really momentary for me when I am telling a story. Of course, I want to leave a legacy that resonates with the society but as an actor, I am ready to do any character that a story requires. When it comes to my son, since he is just a seven years old boy, for him, it is all about fantastical heroes and that is why he likes Varun Dhawan and Tiger Shroff."

"He does not understand my story space. But maybe one day, he will be proud of me, my choice of films... When he grows up, not now. I think if the story is progressive and compelling, I go for it, and that way, I would have made these choices even if I was single," he added with a smile.

But he is also gearing up for the release of Anubhav Sinha`s directorial venture "Article 15". It`s his first-time collaboration with the "Ra.One" and "Mulk" director.

"After watching `Mulk` I was blown away. I have never seen a film in the mainstream that talks on the communal issue with such a balanced view. He understands the complexity of our country and that is why perhaps all his views are balanced. Having said that, when I went to meet him, he actually offered me a rom-com.

"I told him that I want to do something hard-hitting like `Mulk`. Then he shared two more stories but when I heard a one-liner of `Article 15`, I took no time to say `yes` to the film. This is the first time that a mainstream Bollywood film openly takes names of all the castes and unveils a story of discrimination," he added.

Ayushmann said that as a street theatre artiste who has travelled in rural India where the caste system is one of the burning issues, he always wanted to do "something" about it.

"I live in the junction of Chandigarh and Panchkula, so it is the cusp of urban and small-town India. During my college days, I have seen how many communities who belong to a lower caste socially get discriminated. However, I got a larger picture while shooting for the film."

The actor believes that the film "Article 15" will trigger a much-needed conversation around the caste system and would enlighten the young urban crowd that may have never faced such issues in cities like Delhi, Mumbai and Bengaluru.

Ayushmann emphasized on the need for true patriotism.

"If you really love your country and believe that you are a true patriot, respect the Indian Constitution in which the Article 15 clearly states not to discriminate among people. You are a true patriot when instead of endlessly talking about nationalism, you work towards building a society where equality exists," said the actor.