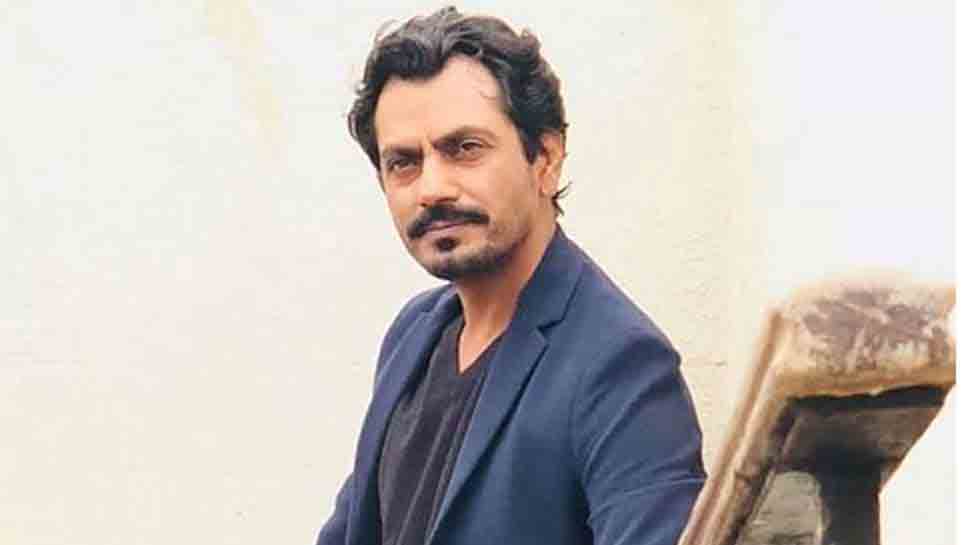 The romantic drama, which will mark the directorial debut of Nawazuddin's brother, Shamas Nawab Siddiqui, will be produced by Rajesh Bhatia and Kiren Zaveri Bhatia. The film will be extensively shot in Rajasthan.

In the film, Nawazuddin will croon a rap song 'Swaggy Chudiyan', the teaser of which has been released before.

In the 28-second teaser, giving a rustic flavour to the rap, Nwazuddin is seen crooning the song in style. Later, a glimpse of the female lead Tamannaah is seen in the teaser video. The song is penned by Kumaar and composed by Inder and Sunny Bawra.

Filmmaker Anurag Kashyap will also be seen joining the cast of the film on Nawazuddin Siddiqui's request.

Earlier, Mouni Roy was roped in to play the main lead opposite the actor, but due to some reasons, was replaced by Tamannaah.

Recently, the 'Sacred Games' actor fame wrapped up shooting for Honey Trehan's debut film 'Raat Akeli Hai' in which he will be seen alongside Radhika Apte. He also joined the cast of 'Housefull 4' for a song.