Bhushan Patel said that he had sent a legal notice to Sunny regarding the same in 2017 but did not receive any response. 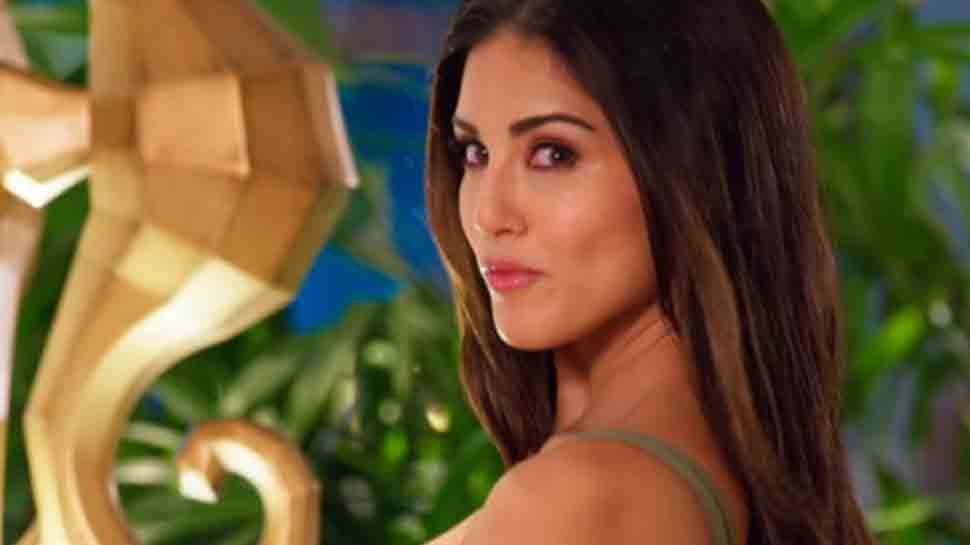 New Delhi: Indo-Canadian beauty Sunny Leone has landed into a trouble as producer-distributer Bharat Patel has accused her of not returning the signing amount of Rs 5 lakhs, which was paid to her for a special dance number for his film 'Patel Ki Punjabi Shaadi'. The film starring Rishi Kapoor and Paresh Rawal was released in September 2017.

Bollywood Bubble quoted Bharat Patel saying, "According to the deal, Sunny was supposed to be paid a total of Rs 40 lakh for the song – Rs 5 lakh as signing amount, Rs 5 lakh after the look test, Rs 10 lakh during the rehearsals and the remaining Rs 10 lakh during the promotions. Sunny was paid Rs 5 lakh as the signing amount but after that when she was called to discuss the dates with the other actors and the other details that needed to be finalised before the shoot, she did not respond to the production team’s calls and messages."

Patel further noted that he had sent a legal notice to Sunny regarding the same in 2017 but did not receive any response.

On the other hand, Times Now quoted a source close to Sunny Leone dismissing Patel's claims and told an altogether different story. The soure said that Sunny had allotted her dates for the song but there was a lot of back and forth on the dates and the makers kept changing her schedule. After a while, Sunny allotted her free dates to other projects. Hence, there's no question of questioning Sunny over her professionalism.

It is to be noted that after Sunny's exit, popular television actress Shilpa Shinde featured in the song.

On the work front, Sunny was last seen in the web series, 'Karenjit Kaur – The Untold Story of Sunny Leone'.