The actress is best remembered for playing the part with much conviction and elan. Arun Govil played Lord Ram in the show. 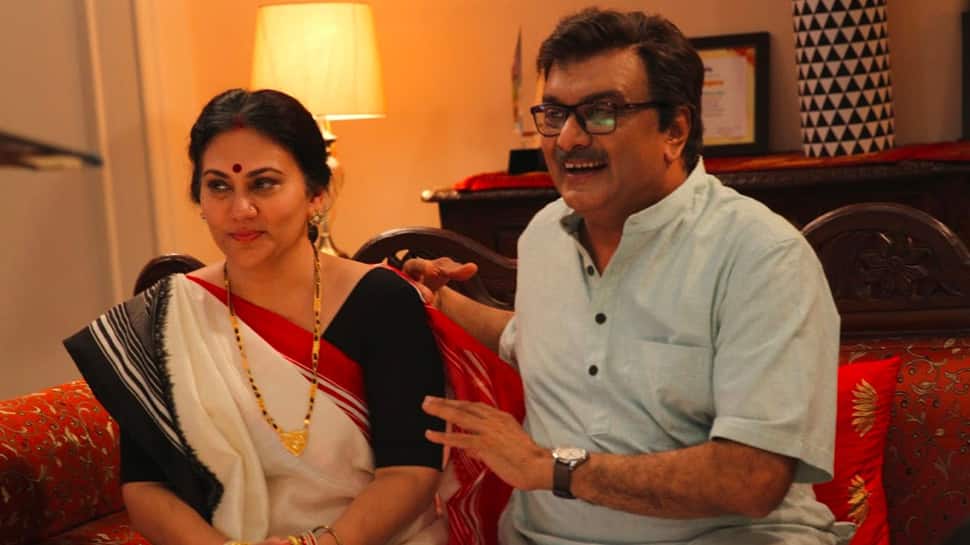 New Delhi: Dipika Chikalia became a household name—all thanks to her powerful portrayal of Mata Sita in Ramanand Sagar's blockbuster TV series 'Ramayan' in 1986. The actress is best remembered for playing the part with much conviction and elan. Arun Govil played Lord Ram in the show.

However, the super success of 'Ramayan', Dipika was not seen much on-screen. Now, after a long hiatus, the actress is set to make her comeback. She will now be seen in a Gujarati film 'Natsamrat'. It is a Gujarati theatrical adaptation of the blockbuster and critically acclaimed Marathi movie by the same name. Nana Patekar's role of Natsamrat is played by Gujarati Actor Siddharth Randeria, popularly known as Gujju Bhai.

The film is directed by Jayant Gilatar, whose last directorial 'Chalk N Duster' was one of most critically appreciated of the year, starring Juhi Chawla, Shabana Azmi, Richa Chadha and many other popular actors of Bollywood.

Dipika was also seen in popular shows like 'Sword of Tipu Sultan' and 'Vikram Aur Betaal'. She took a sabbatical after she got married to Gujarati businessman Hemant Topiwala, who is the owner of a cosmetic company. After quitting the entertainment industry, Dipika helped her husband in his business. The actress has two beautiful daughters - Nidhi and Juhi.

After watching the Marathi original, she agreed to act in Gujarati adaptation of the film. The actress reportedly liked Nana Patekar's role the most in the movie.

Ajay Devgn to star in Luv Ranjan's next - Deets inside