The ultra has been identified as Kosi alias Mangli and has been carrying a bounty of Rs 5 lakh on her head. 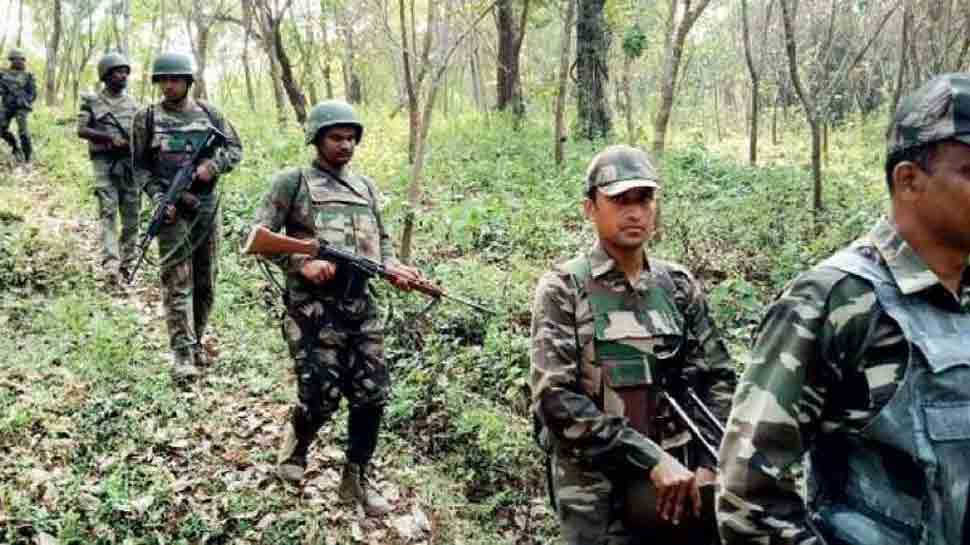 Dantewada: A Naxal carrying a bounty of Rs 5 lakh on her head for her alleged involvement in attacks on security forces and killing villagers, was arrested here on Tuesday, police said.

"We arrested a Naxal woman who was actively involved in launching attacks on security forces and killing villagers in Malangir area. She was a member of the Malangir area committee of Maoists and carrying a reward of Rs 5 lakh on her head," said Dantewada Superintendent of Police (SP) Abhishek Pallava while speaking to media here.

The ultra has been identified as Kosi alias Mangli.

"Kosi has been active in Nahadi, Barrem, Nilawaya, Potali and Kakadi villages of the district for the past several years. She was active in Naxal organisation since 2011. She along with seven other Naxals was sent to a village in Malangir. They all were sent to increase their contact in the village. Around 25-30 village level cadres were prepared to give information about the police, place IED bombs at several places and organise meetings for Naxal leaders," Pallava said.

"Between 2011 and 2017, she was involved in several high-profile criminal cases. Around 10 cases are registered against her. She was given a chart of various villages in Malangir area," he added.

The SP further said that Kosi was involved in the Mailwada landmine attack in March 2016 wherein seven CRPF personnel were killed, and in the Cholnar attack that claimed lives of five policemen after Naxals blew up their anti-landmine vehicle in April 2015.

Kosi was held by a joint team of local police and District Reserve Guard (DRG) during a search operation.