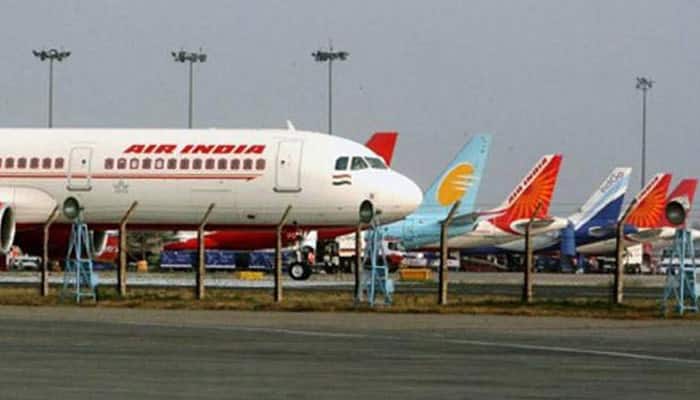 Mumbai: Domestic carriers, including the government-owned Air India, have waived charges for ticket cancellations and no-show due to the ongoing unrest in parts of Maharashtra.

Air India, IndiGo did not charge any fee for cancellation of tickets or rescheduling of a journey to/from Mumbai on Tuesday and Wednesday. Private carrier Jet Airways too extended the waiver to its customers till Wednesday.

Several towns and cities in Maharashtra were on edge as Dalit protests against violence in Pune spilled over to capital Mumbai, with agitators damaging scores of buses, and disrupting road and rail traffic, officials said.

The event to mark 200th anniversary of the Bhima Koregaon battle in Pune district, in which forces of the East India Company defeated Peshwa's army, was marred by incidents of violence in which one person was killed.