Britannia Industries focussed on the production of 20% brands that brought in 80% revenue during COVID-19 lockdown, said MD Varun Berry. 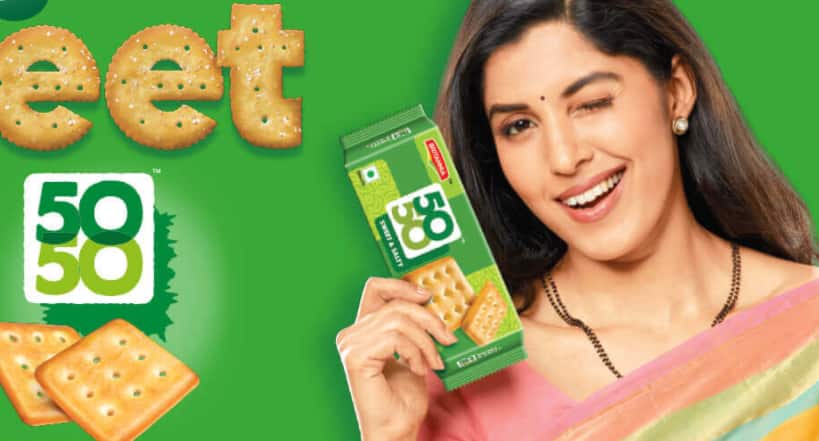 Chennai: Indian food and beverage company Britannia Industries saw an increased consumption of bread and rusk, which grow faster than biscuits, amid the COVID-19 lockdown, when panic buying soared and the masses stocked up on essentials.

According to Varun Berry, Managing Director of Britannia Industries, the company focussed on the production of 20% of their brands including Good Day, Marie and Nutri Choice, which brought in about 80% of revenue.

Speaking to over 300 business leaders at the virtually-held 'Isha INSIGHT: The DNA of Success', Berry said that his organisation had to re-think its way of communicating with their employees and prioritize key brands.

Varun Berry said, “The first thing was to set up a communication channel among my leadership team and focus on scenario planning, which formed the core of what we did. Prioritizing the brands to focus on was key for our business. By structuring business continuity calls, we connected with everyone in the organization and provided each other with support and direction."

Among their strategies during their lockdown was to launch larger family packs and focussing on three major products, until they could gradually move to 100% production. According to the company, they saw an upward trend in rural consumption – from 19,000 rural preferred dealers (RPDs) in March, the number went up to 22,000 in September.

In times of crisis, Berry called upon business leaders to hold fort and navigate a path through setbacks. It is critical for leaders to lead their people as much they need to manage their business during these uncertain times, he says. “If a bump in the road comes along, it is up to the leader to hold the fort. Not to be soft, but to demand clearly what is needed and march in the same direction,” Berry said.

On the logistical challenges during the lockdown, Berry said that they have been able to save on time, costs in many locations, as they were distributing products directly from factories, instead of going from factory-depot-distributor.

Isha Leadership Academy, part of the Isha Foundation set up by Sadhguru, has been established with the intention of providing the highest quality of leadership education in India. The Academy has been conducting leadership forums focused on scaling up, leadership, talent management, and innovation with C-level attendees.

Isha INSIGHT has been running unique leadership intensive programmes for the past eight years. During these sessions, leaders, including CEOs/CXOs, get the opportunity to explore the science of scaling up one’s business and one’s own self as a leader.