Moody's Investors Service on Tuesday changed Airtel credit outlook to negative from stable, as pressure on earnings is likely to continue, with Reliance Jio trying to increase its subscriber base by offering low tariff. 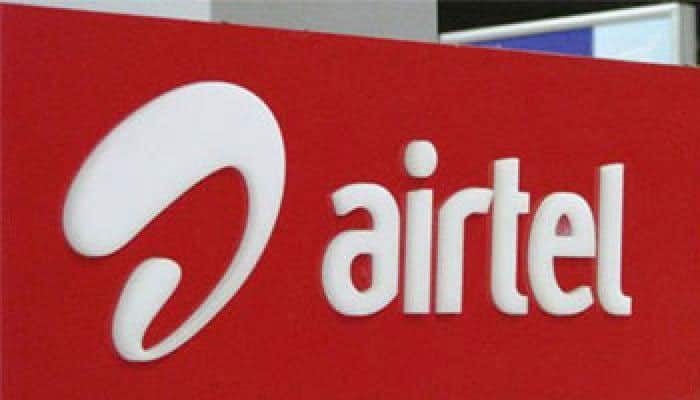 New Delhi: Moody's Investors Service on Tuesday changed Airtel credit outlook to negative from stable, as pressure on earnings is likely to continue, with Reliance Jio trying to increase its subscriber base by offering low tariff.

Moody's, however, affirmed 'Baa3' rating on the company because of its leadership position, strong spectrum portfolio, execution of and ongoing commitment to debt reduction along with capital of Rs 8,800 crore in unrestricted cash, investments and receivables related to the residual portion of tower sale proceeds to be received in coming quarters.

"Moody's Investors Service has affirmed Bharti Airtel Ltd's (Bharti) Baa3 issuer rating and senior unsecured debt ratings, as well as the Baa3 ratings on the senior unsecured notes issued by Bharti Airtel International (Netherlands) BV...At the same time, Moody's has changed the outlook on the ratings to negative from stable," Moody's said in a statement.

Credit rating of company reflects its ability to pay debt or raise funds based.

Moody's said that it expects intense price competition over the next several quarters in the Indian telecoms sector, as operators, such as Bharti, implement plans and tariffs to protect and grow their market shares.

"We expect Bharti's profitability to remain under pressure as competition remains at heightened levels over the near-term, as such, we believe that a permanent reduction in leverage to levels more appropriate for the Baa3 rating -- such that adjusted debt to EBITDA trends ratio to 3x by June 2017 -- is unlikely," Moody's Vice President and Senior Credit Officer Annalisa Di Chiara said.

Moody's said intense competition will persist over the next 12 months as it expects Reliance Jio will remain aggressive in acquiring new subscribers and growing the data market.

"Bharti's ability to expand profitability for its core Indian mobile operations relies on the company retaining its higher average revenue per subscribers, while increasing the pace of subscriber acquisitions organically and through acquisitions," Moody's said.

"Downward rating pressure could arise if competition intensifies further in any of its key markets, but particularly for the Indian wireless business, such that its key operations and/or subsidiaries report contracting EBITDA or margins above our expectations," Moody's said.

Upwards ratings pressure on Bharti Airtel is unlikely, given the negative outlook. However, the outlook could be revised to stable if Bharti's overall credit profile strengthens, such that adjusted debt to EBITDA ratio is sustained at, or below 3 times, the statement said.