The IOC, in a press release, said that the price of non-subsidised LPG was cut by over Rs 100.50 per cylinder on the back of softening international rates. 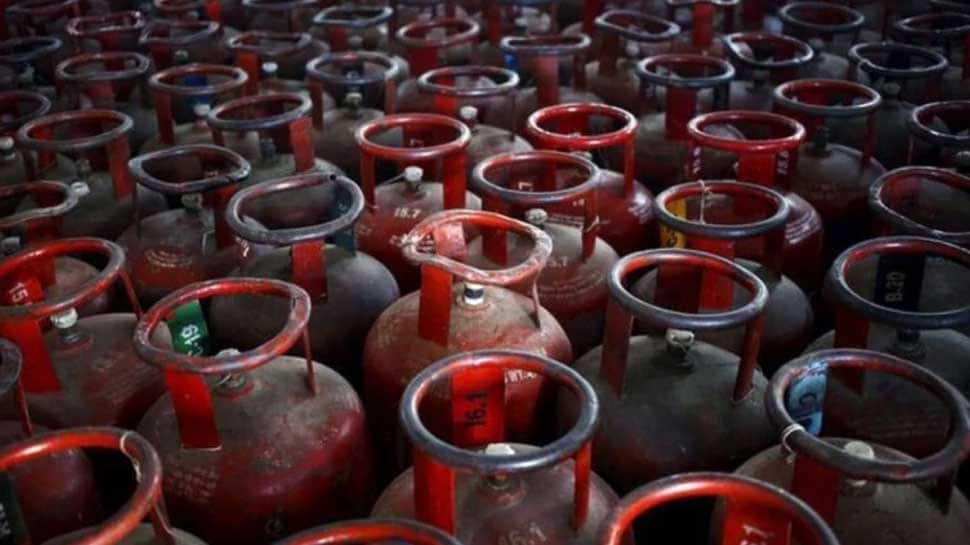 NEW DELHI: The Indian Oil Corporation (IOC) on Sunday announced that the non-subsidised LPG price to be cheaper by Rs 100 per cylinder from July 1.

The IOC, in a press release, said that the price of non-subsidised LPG was cut by over Rs 100.50 per cylinder on the back of softening international rates.

"The price of non-subsidised LPG in Delhi will decrease by Rs 100.50 per cylinder with effect from July 1 based on LPG prices in the international market and US dollar-rupee exchange rate," the IOC said in a statement.

The IOC release also stated that the balance amount of Rs 142.65 per cylinder (subsidised) will now be borne by the central government. Following the move, the balance amount would be transferred to the customer's bank account after purchase of a refill, according to the release.

The cooking gas in Delhi will be priced at Rs 637 per cylinder from midnight tonight as against Rs 737.50 currently, IOC said in a statement.

Subsidised cooking gas price will be Rs 494.35 per cylinder.

Jet Airways Employee Consortium, AdiGroup to bid for 75% of airline