PNB fraud: Assocham urges Centre to cut stake in banks to below 50%

The industry body said that PSBs have to function on the lines of private sector lenders with a full sense of accountability to their shareholders. 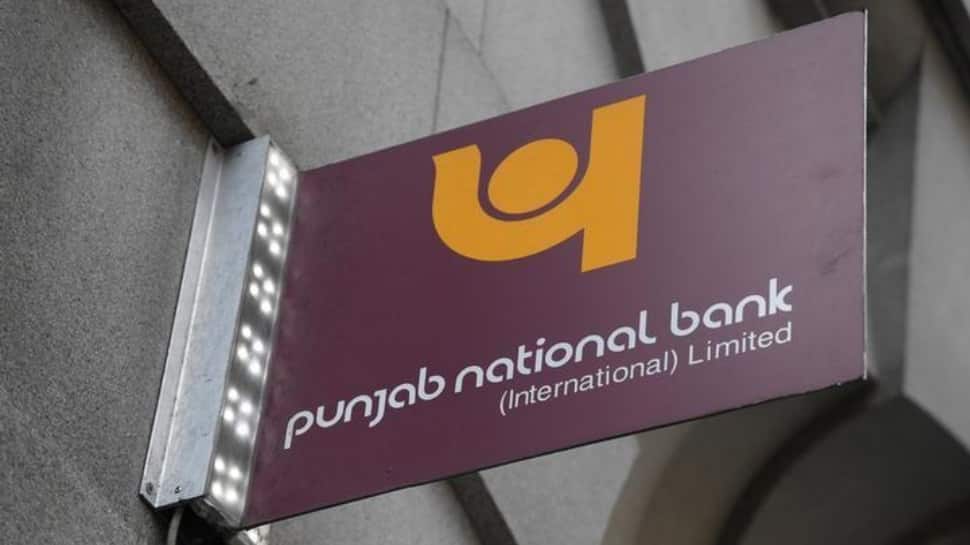 New Delhi: The fraudulent transactions of Rs 11,400 crore detected at Punjab National Bank (PNB) should act as a strong trigger for the government to reduce its stake to less than 50 percent in public sector banks (PSBs), industry body Assocham said today.

It argued that PSBs should then be allowed to function on the lines of private sector lenders with a full sense of accountability to their shareholders, protecting the interest of depositors.

The $1.77 billion (about Rs 11,400 crore) scam in PNB involves billionaire jeweller Nirav Modi allegedly acquiring fraudulent letters of undertaking (LoUs) from a branch in Mumbai to secure overseas credit from other Indian lenders.

"The PSU banks, ironically, are slipping from one crisis to the other and there is a limit the government can keep bailing them out at the cost of taxpayers' money, even if it is the principal shareholder in these lenders,” Assocham said in a statement.

It claimed that top banking positions are treated as an extension of a government job and the senior-most management spend the bulk of their quality time, receiving and implementing directions from the bureaucrats even for innocuous issues.

“In the process, the core banking functions, including all important risk mitigation and management, take a back seat,” it said.

“Once the government equity in the banks is reduced below 50 percent, there would be much more autonomy along with accountability and responsibility of the senior management,” it added.

The boards should then be truly taking the policy decisions while the CEOs would run the banks with full authority, coupled with the commensurate responsibility, instead of looking towards the bureaucrats for directions.

It observed that the problem has become more grave with the banking sector adapting to new technologies which can prove both boon and bane, depending on how effectively they are implemented.

Assocham Secretary General D S Rawat said it was the time the industry also did some introspection.

“While we seek more autonomy for the banks, we from the industry must also set certain standards for us for ensuring a clean and best banking and business practices,” Rawat said.

He called upon the Reserve Bank of India to take a lead and engage with the industry in finding ways to do clean business in the entire financial sector, be it the public sector or private sector banks or even the non-banking finance companies.