Not just flying time, the opening of airspace over the neighbouring country will also curtail the cost incurred on aviation turbine fuel. 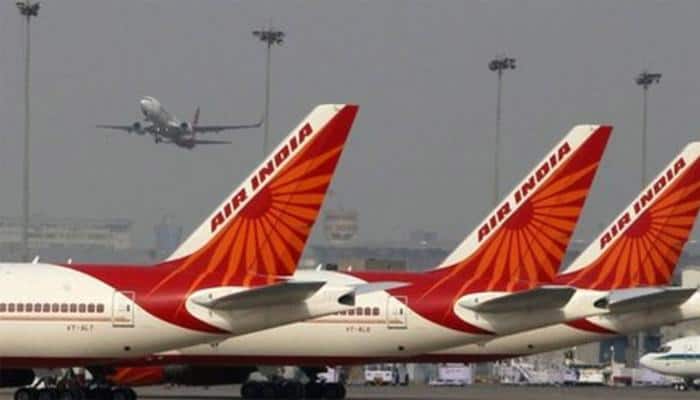 The decision by Pakistan to re-open its airspace after a gap of almost five months has come as a boom for aviation players in India. State-owned aviation carrier Air India and its passengers are likely to benefit the most with the development.

With the airspace over Pakistan functional, the travel time from India to America and European countries is set to reduce considerably. For those travelling from New Delhi to cities like New York, Washington, Newark, London, Paris and Birmingham, the travel time will reduce by four to five hours.

Not just flying time, the opening of airspace over the neighbouring country will also curtail the cost incurred on aviation turbine fuel. According to Air India officials, the closure of airspace was leading to loss worth Rs 6 crore.

In the wake of the development, at least Rs 20 lakh can be saved on movement of each flight.

The flights from India had to travel via Vienna to avoid the Pakistani airspace. The aircraft also needed to halt in Vienna, which led to increased travel time.

The state carrier has started rescheduling its flights in accordance with its previous time-table.

The Ministry of Civil Aviation took to microblogging site Twitter to confirm about the development. The tweet read, “After cancellation of NOTAMS by Pakistan and India in the early hours of Tuesday, there are no restrictions on airspaces of both countries, flights have started using the closed air routes, bringing a significant relief for airlines.”

Earlier on Tuesday, Pakistan's aviation authority had said: “With immediate effect, Pakistan airspace is open for all type of civilian traffic on published ATS routes.”

India had previously requested Pakistan to lift the ban and allow commercial airlines to make use of its airspace. Pakistan, however, had said that it would do so only if India agreed to remove its fighter jets from forward bases along the border.