Cook, clean, sleep, repeat: Coronavirus lockdown from the eyes of an immigrant in Noida

The nation-wide lockdown was a major struggle for immigrants who were stuck in their places of accomodation and were left to fend for themselves. 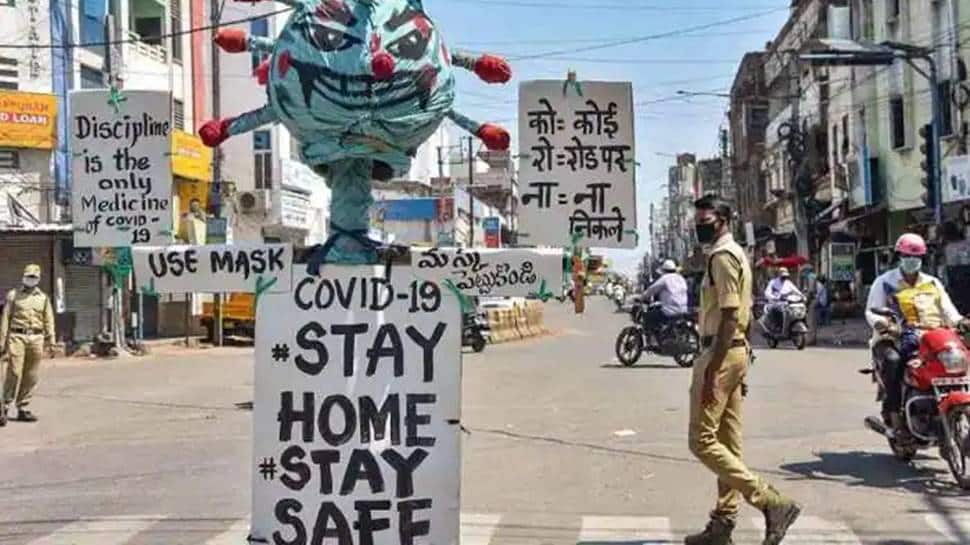 Moving in to a big city is never easy, but people do not tell you just how hard it can be, to leave the comfort of your home and to try and build a house in another city.

Hailing from a small town in Odisha and settling in a big township like Noida was downright scary and with the onset of the biggest outbreak of one of the most highly infectious disease, my life as an immigrant got a lot more difficult.

On March 23 last year Prime Minister Narendra Modi announced a country-wide shut down. It meant that thousands and thousands of people across India were stuck in their places of accommodation with no other option.

And thus began a colossal struggle for us immigrants.

We had made our way to the big city in search of jobs and the lockdown meant we were stuck in our dormitories or in flats living as paying guests and were left to fend for ourselves as the world descended into chaos.

The housing societies refused to allow the entry of help and staff which meant we had to do our own work. Our daily life had become an everyday challenge, to cook food, wash the dishes, cleaning and mopping the house all of this along with continuing daily office work albeit in Work From Home (something which became very common during pandemic) mode.

We were in unchartered territory with our living situation, some of us were forced to leave as the owners decided to close the accommodation giving us no choice than to go home. Not that it was not a welcome move, but it was scary even downright terrifying to move from one city to another in a public transport, which there were none for nearly two months.

The outside world was not accessible to thousands of us immigrants as the risk of contracting the infection was too high.

Shops that only sold essential and daily need items were allowed to open and the queue of people filling up their daily grocery needs was too long.

We could only afford to buy a month's ration at a time as there was no option for us to horde as neither did we have the money nor the space in our small, stuffy rooms. Not that I would in any manner support hoarding, but in times of crisis, when every other family, with their limited means was keeping a buffer, I was just living in fear what if the ration gets over and I don't get a chance for restocking.

Though, some had it even worse than us as they had to walk for kilometres on end to get to the comfort of their homes.

But never had the life back home been so terribly missed. I eventually did go home but not without living my share of the horror of the lockdown. I am back from my parents' home and re-settled in my apartment. Life has kind of come in a full circle in the last one year, and also put me into thinking, making home outside your home is a difficult task --but Im here to make my own nest.