The part-time off spinner will be permitted to bowl in international cricket until the results of tests, which he is required to undergo within 14 days are declared. 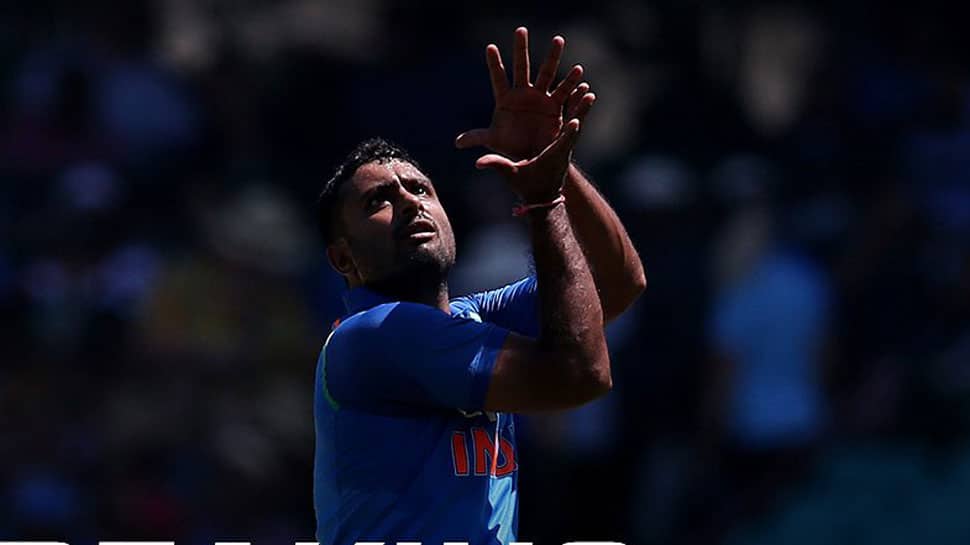 Indian cricketer Ambati Rayadu has been reported with a suspect bowling action, after being seen bowling with a reworked action during the first ODI against Australia in Sydney, the International Cricket Council (ICC) said on Sunday.

The part-time off spinner will be permitted to bowl in international cricket until the results of tests, which he is required to undergo within 14 days are declared.

BREAKING NEWS: India's Ambati Rayudu has been reported for a suspect bowling action after the first #AUSvIND ODI. He is to undergo testing within 14 days.

"Rayudu’s bowling action will now be scrutinised further under the ICC process relating to suspected illegal bowling actions reported in Tests, ODIs and T20Is. He is required to undergo testing within 14 days, and, during this period, Rayudu is permitted to continue bowling in international cricket until the results of the testing are known," the ICC said in a statement.

Rayadu has a bowling action similar to legendary spinner Muttiah Muralitharan with regard to his delivery stride and approach to the crease.

However, the 33-year-old cricketer was unable to make much of an impact on Saturday during the clash, which India lost by 34 runs. Rayadu conceded 13 runs in two overs with just three runs off the first over.

However, he was taken out of the attack after being hit for two boundaries in the next over by Usman Khawaja.

Batting at No 5 for India A has helped my game: Vijay Shankar